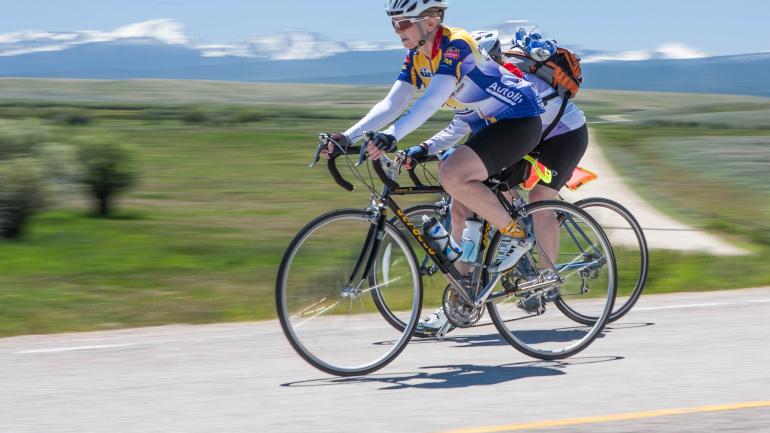 1- Illinois
Sam Fadalabeni Great River Road bike track in Alton, Illinois (just 40 minutes’ drive from St. Louis, Missouri) offers a rare beauty sight, winding along 35 km along the banks of the Mississippi River and Illinois Illinois and within the Bear Market Public Park. Cyclists can spin the entire city of Montana and see the sights, as well as inhale some fresh air around.

2- Ohio
Ohio State also boasts many great places to go cycling, including the scenic Miami Little Trail and the 2,300 km Buckeye Trail that runs around the state, and starts near Cleveland and runs through the Hocking Hills and Garden The Kiahoga National Nature Valley, passing through some of the state’s major roads and tracks. 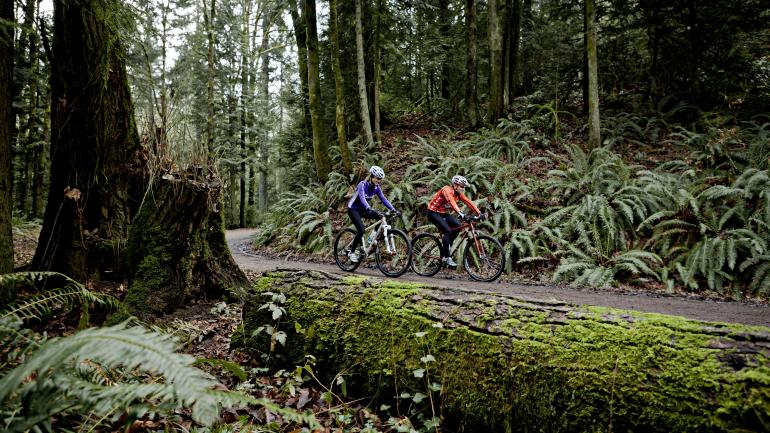 3- Oregon
Other great Oregon biking locations include its comfortable, scenic and aesthetically diverse program, which directs visitors among the state’s best bike attractions. Also in Oregon, check out the Deschutes River Path and the George 400 Corridor in the Hood River, which is famous for its rugged beauty and challenging terrain. With a cycling program in Oregon, you can visit the entire city of Portland, rest for a while between green meadows and the embrace of tropical gardens. 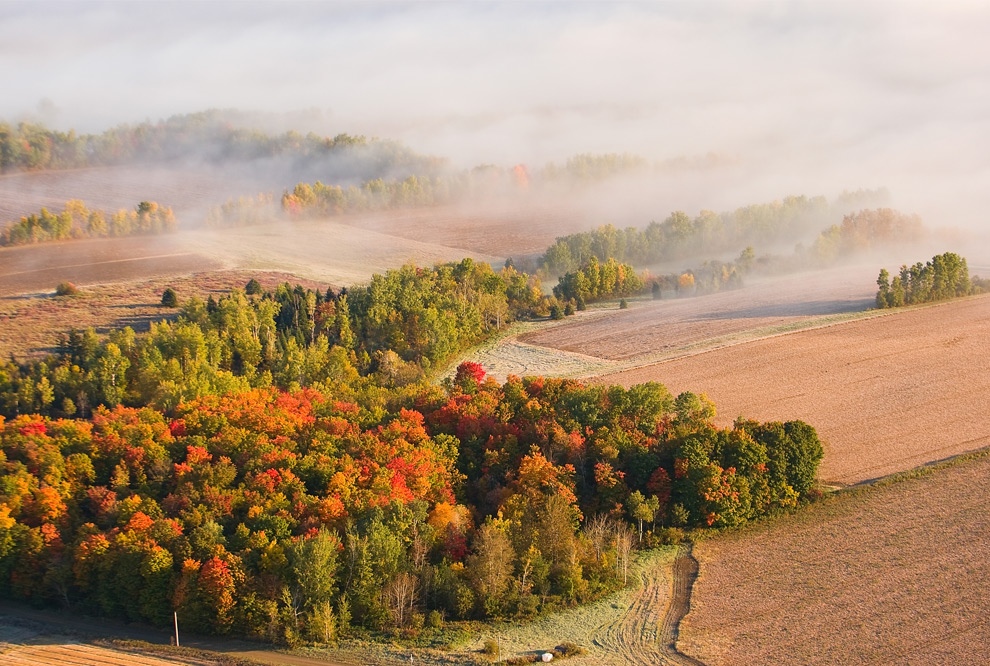 4- Maine State
Elsewhere, Maine is a cyclist’s dream because of its scenic back country roads but also provides great off-road opportunities in Carriage Roads in Acadia National Park, as well as cycling paths, paths and trails in 15 National Parks in Maine and railroads – Multiple-day trips along the previous railways have turned into entertainment tracks. 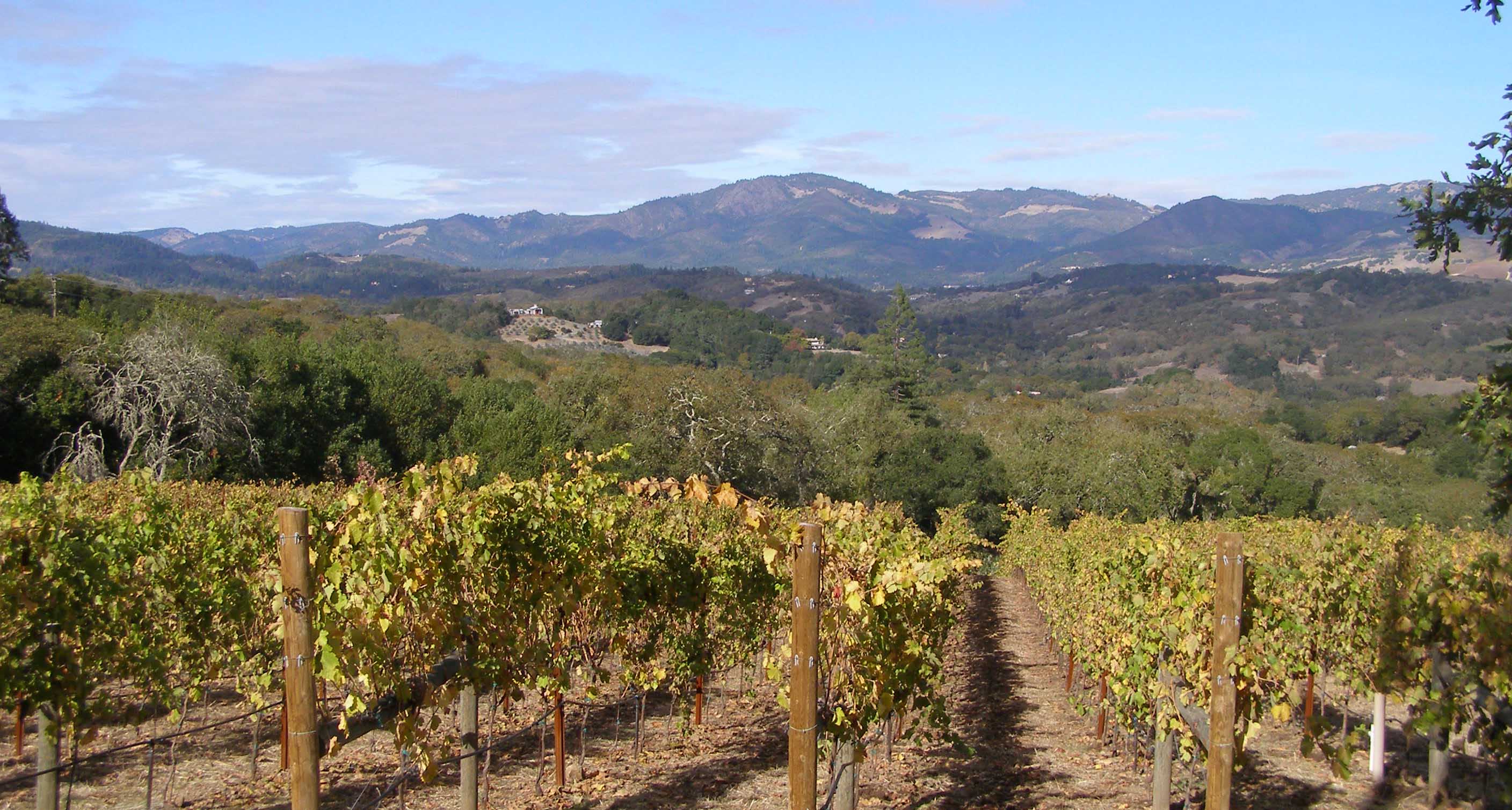 5- California
California is a popular city for cyclists as it has places to catch them while on a bike trip. Cycling enthusiasts will be angry if they miss a guided bike tour of the magnificent California coastline or across a wine country (who can resist a beautiful tour of the Napa Valley?)

Biking events in the USA
The United States is also home to increasing numbers of bike festivals, such as the annual Ozark Mountain Bike Festival through the exciting tracks of Devil’s Den State Reserve in West Fork, Arkansas, which takes place in April.
The Black Hills Fat Tire Festival (near Mount Rushmore in South Dakota) takes place in May, while the tour is at Lawrence, Kansas and Crested Butte Bike Week in Colorado every June. By July, the Iowa State RAGBRAI Festival – the oldest, largest and longest entertaining bike tour in the world, attracts thousands from across the United States and beyond. Also in July there is the Seattle Festival to Portland Classic. All are fun challenges to share.