Tourist cities are distinguished from others, as they include attractions that make them a destination that tourists from around the world are keen to visit and see, and in some countries this tourist city is itself the administrative capital of the state, so the capital becomes attractive to all people, whether for tourism or business, as is the case in the British capital London, which got For the title of most visited cities and Paris, which is always on the same list.

If your trip is to one of the most famous capitals in the world, we advise you of areas of high attraction to tourists, which are places that the visit cannot be completed without seeing: 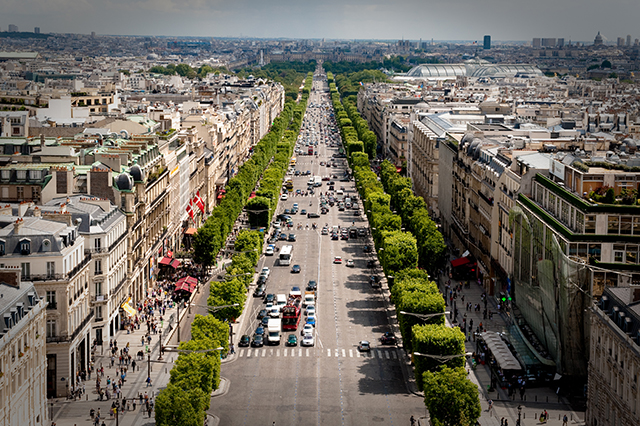 We can say that Champs-Élysées .. The most famous avenue in the world, the most important, the most prestigious, and the most luxurious streets of the French capital Paris, which includes a large number of shops, cinemas, music halls, cafes and famous restaurants.
The history of the Champs-Elysées dates back to the year 1616, when Queen Marie de Medicis established a tree-lined road to secure picnics for people inside horse carriages, and after he supervised the reforestation of the expert in the Royal Gardens of Lunotre in 1667 where he doubled the number of his trees on two regular and continuous rows from each side She took the name Champs Elysees in 1709. 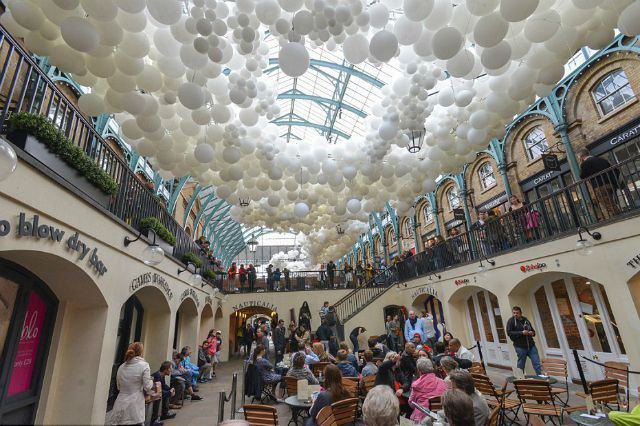 Considered an area Covent Garden One of the oldest markets in London, which dates back to the Middle Ages, is dominated by the old character, and it is clear in the form of cobblestone streets and narrow alleys that are widespread in the area where cafes, restaurants, gift shops, household items, clothes, and artistic paintings are held throughout the year. It includes classic singing and The North Hall, Piazza, and South Hall, which pedestrians can watch sleight of hand games and acrobatics. 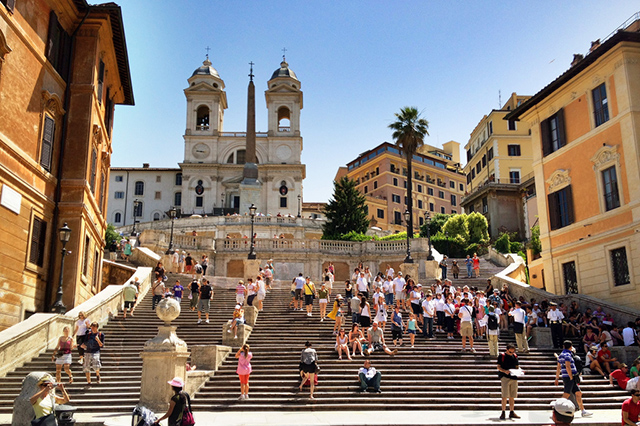 The famous Spanish stairs in the Italian capital Rome, Spanish Steps, One of the most famous places, and dates back to 1723-1725. These stairs brought together many artists, writers and poets over the years and are now a popular destination for international brands and luxury lovers, and to take the most beautiful picture on these beautiful stairs. 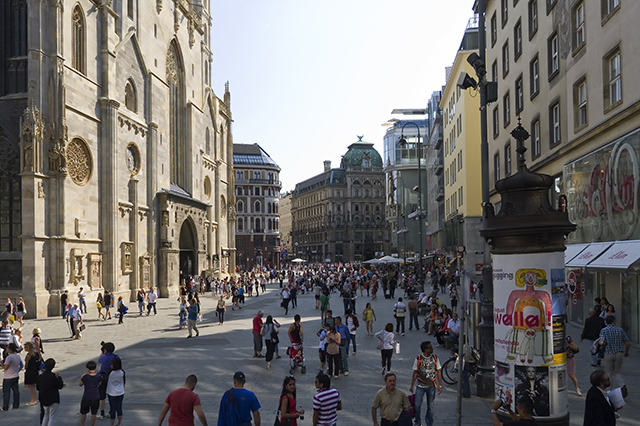 Stephansplatz Square .. Or as the region is called the Golden Center in Vienna because it contains many high-end stores, the area also includes cafes, restaurants and luxury boutiques as well as traditional trips by horse carriages around St. Stephen’s Cathedral, one of the most important symbols of the city. The construction of the St Stephen’s Cathedral dates back to 1147 when it was built in the Roman architectural style, to be adopted again in the fourteenth century in the Gothic style. 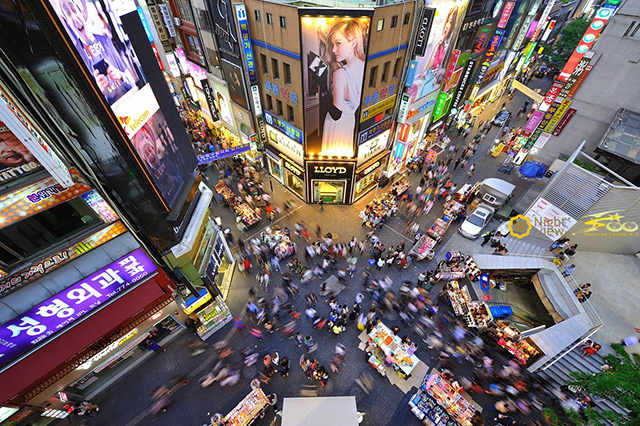 Is an area Myeongdong The preferred destination for tourists in the capital of South Korea is one of the busiest places in Seoul with its myriad shops and restaurants.
The street is also famous as a skin care center and many products, as all Korean cosmetic brands have branches in Myeong-dong, and about 1,000 cosmetic stores and hundreds of skin-care stores are gathered in the market, and there are many large stores that specialize in cosmetics and are grouped in Central streets next to (Jang Gil), the Myeongdong Theater and the Nam Dae Moon Market which dates back 600 years. Besides shopping, visitors can see the Myeongdong Cathedral, which is an important destination for tourists. It is the largest and first Catholic church in Korea built on the Raaz Gothic. 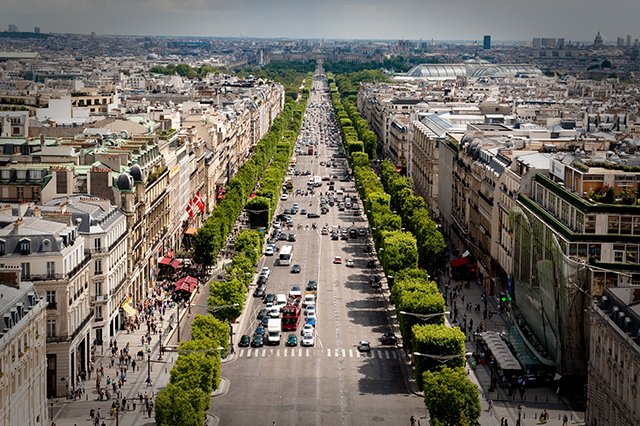 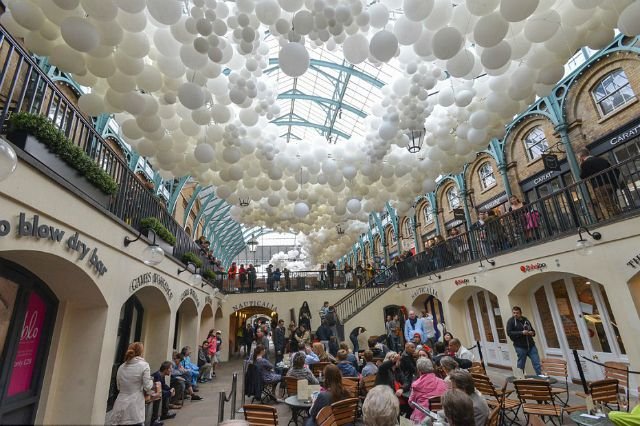 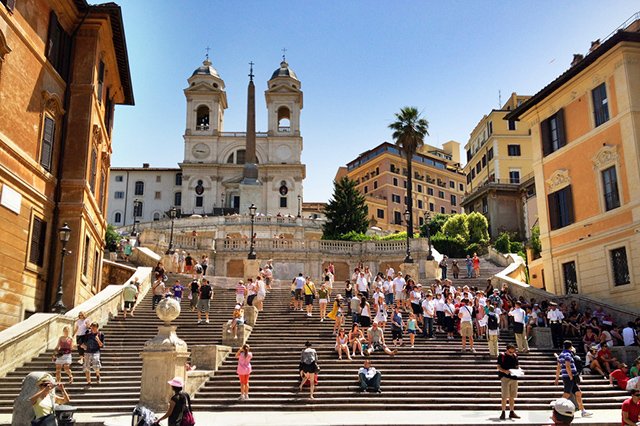 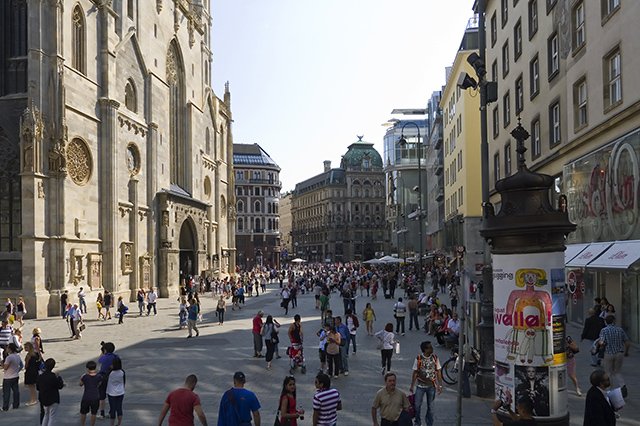 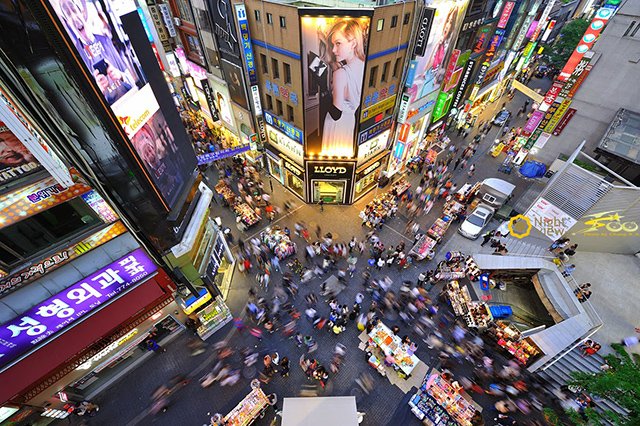 These destinations are the safest in the world

A group of the most beautiful French beaches