When we talk about engineering, cultural and touristic treasures, the opera role is among the most prominent. It was built not only to host the most famous opera stars, but also to show that the city hosting this role has reached a high level of culture, strength and wealth. Follow us today with the most famous opera role around the world. We advise you to visit it to enjoy a trip between the folds of creativity, history and dazzling.

It is not possible to talk about the most famous opera role around the world without talking about Sydney Opera, one of the most famous landmarks of Australia and one of the most important art centers in the world. Sydney Opera is a global engineering celebration that reflects the image of a huge ship. In Sydney Opera, not only opera ceremonies are held, but there are several theaters, most notably Joan Sutherland Theater, Dramatic Center, Utzon Room and Concert Hall dedicated to loud parties. As a fraction part in the open air is called Forecourt for outdoor parties. And the scenes of Australia’s resignation for the New Year cannot be forgotten directly with a wonderful fireworks display near the opera.

Among the most famous landmarks of Paris and all of France, it was considered the main and official headquarters of the Paris Opera Ensemble until 1989, and it contains 1,600 seats and is located in the Opera Square in the French capital. The building is distinguished for its new Baroque architectural style and it was crumbled to the public in 1875. The Garnier Palace ranks among the largest opera houses in the world, making it a popular destination and a destination for tourists and visitors to the city of Paris, as the opera house organizes many regular tourism tours that explain the history of the palace and the history of the Parisian opera band that It is considered one of the most famous teams in the world, and visitors to the palace will have the opportunity to watch and meet many stars and celebrities from the world of opera.

La Scala is one of the most famous opera houses around the world. We recommend that you visit it

The La Scala “Teatro la Scala” theater, known as La Scala in Milan, Italy, is one of the most famous opera houses in the world. The theater opened in August of 1778, under the name Novo Reggio Ducale Teatro Il Scala. L’Escala has a close relationship with many composers in the world including Rossini, Donizetti, and Verde. To this day, many of the most respected singers in the world have performed in La Scala, perhaps because they are unbeatable in acoustics due to the concave tunnel installed under the wooden floor of the orchestra.

The Vienna State Opera was built in the Austrian capital Vienna in 1869 and opened with Don Giovanni performing for the Mozart Opera. Much of the opera house was destroyed during World War II, but fortunately the famous grand staircase survived along with other parts of the building. To get a sense of the original feel of Vienna State Opera, be sure to walk through the main doors where you will find the impressive box office lobby.

Also known as the Amazon Theater, it is one of the most famous opera houses around the world and is located in Manaus, which is considered the heart of the Brazilian Amazon region. Materials from England, Italy and France were used to build them. At the top of the house, we find about 36,000 pieces of ceramic colored in the colors of the Brazilian flag. The first performances of the house were the Italian show, La Gioconda in 1897, and the opera did not host any performance for 90 years until 1990, when it reopened its doors to host the most important international performances. 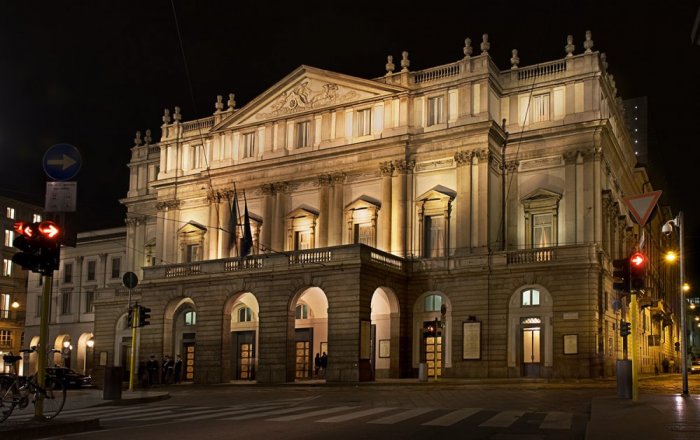 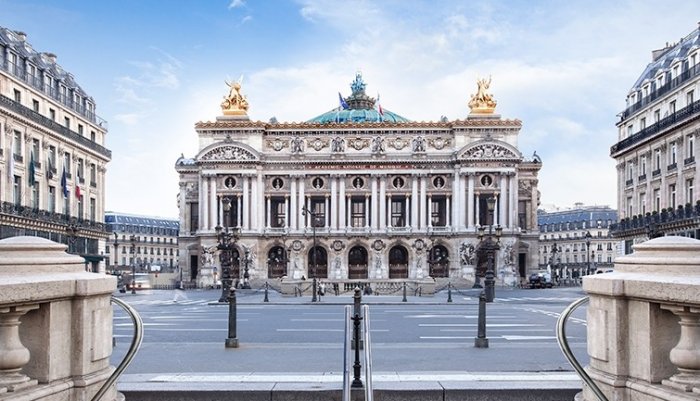 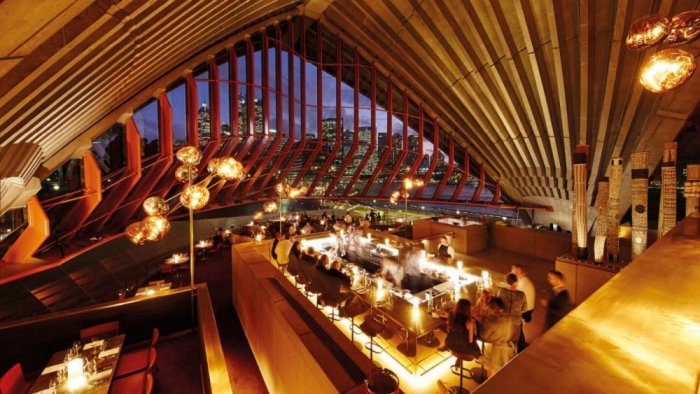 Inside the Sydney Opera 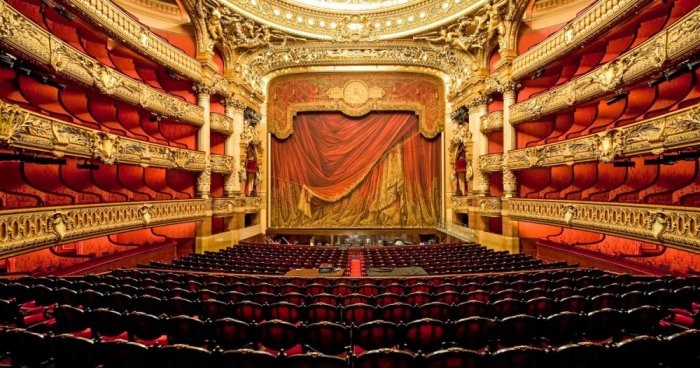 From inside the Garnier Palace known as the Paris Opera 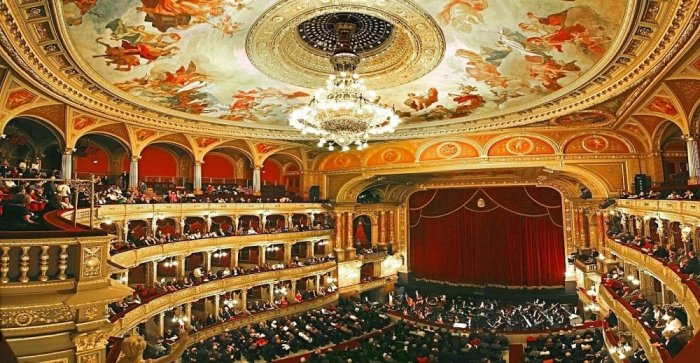 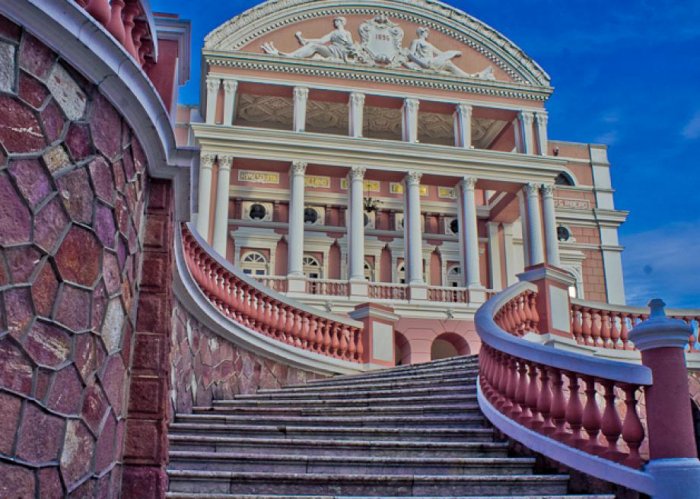 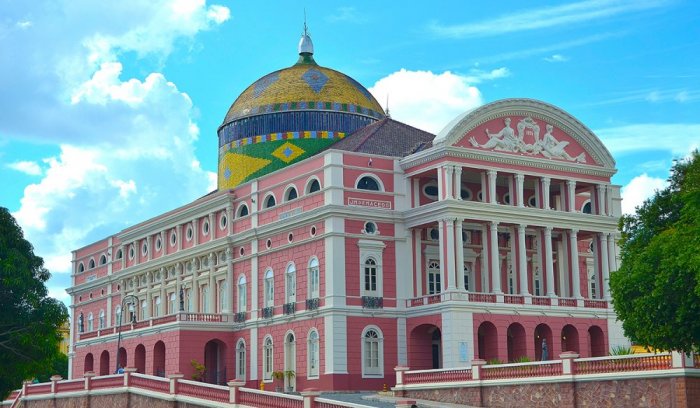 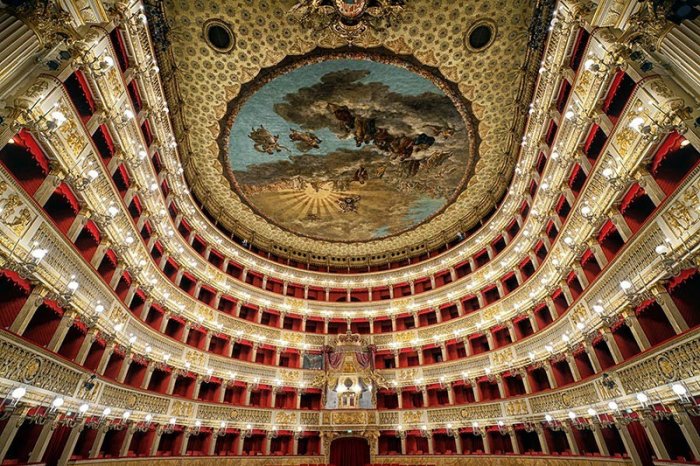 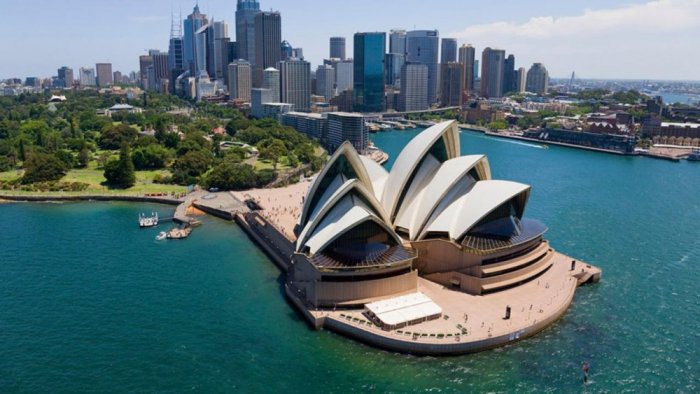 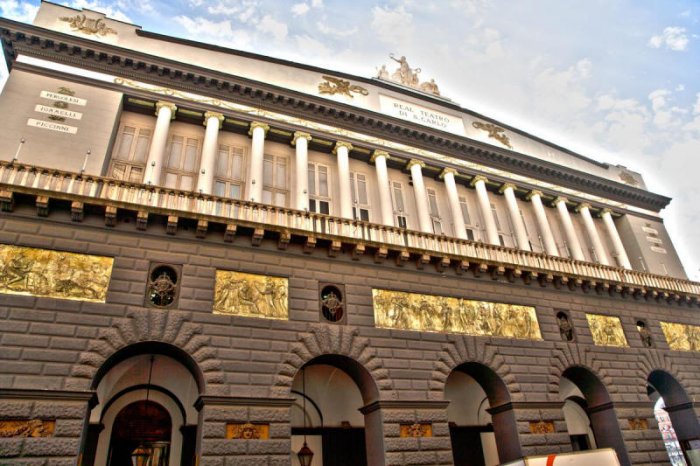 The Royal Theater of St. Charles

10 tourist countries allow Arabs to tourism without a visa