Arab travelers site will be your guide to get to know the most famous tourist places in Austria, which is one of the most famous holiday destinations in Europe as a whole. Austria attracts tourists throughout the year to visit the mountainous areas there, and wander in Vienna, the famous historical capital which is the capital of Austria and go to see the beautiful city of Salzburg .

The most famous tourist places in Austria:

The amazing Hofburg Palace in Vienna was the seat of the Kings of Austria for centuries and is now considered this palace as one of the most important features of the capital Vienna. As this place served the Austrian royal family until the First World War, this palace was built in various stages to add some places such as: a library, a Spanish horse riding school with stables and many other things, and this is because of the large area of ​​the palace that extends over an area of ​​59 acres and includes the palace About 2600 rooms. In this palace you can do several activities, the most important of which is to visit the Meckerplatz Square, which is a famous historical center and one of the most important tourist attractions in Europe in its entirety. You can also look at the famous Silver Imperial group, a hall that includes a group of unique silver and Kidd wouldn’t like to miss this set. 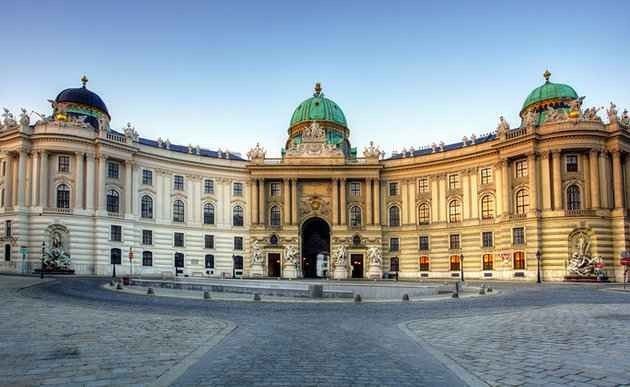 The history of the Spanish School of Equestrian dates back to the Austrian Emperor Maximilian II, which is now considered one of the most famous tourist places in Austria, and he was responsible for the introduction of a certain breed of horses, the Libizan dynasty into the school in Austria in 1562 AD. There are some equestrian shows in this school and you can find A hall designed for the nobles in the past to demonstrate their riding skills. 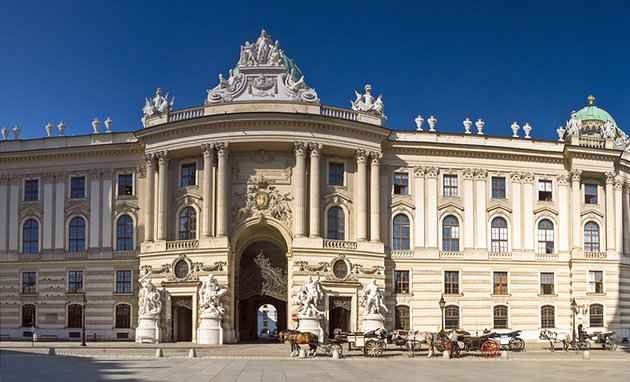 The Kremler Ash waterfall extends to a depth of 380 meters in three massive waterfalls, and it will surely be a great experience if you are a fan of adventure and you can also visit the village of Carmel near the waterfalls. You can stop at the waterfalls for a few days after hiking as it is a great place to camp. With a bold personality and a fan of climbing, you’ll find some experts out there to help you climb safely. 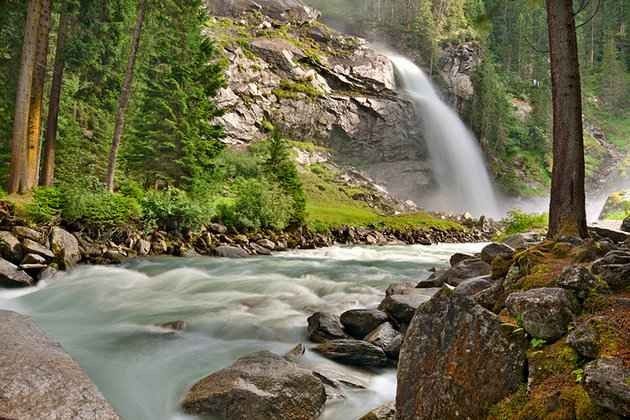 The Grossglockner Road was built between 1930 and 1935, and it is now one of the most impressive mountain roads in Europe, although its importance as a road through the Alps has declined, but it is still a great road that passes the High Tauern Mountains, which is one of the most important and highest mountains in Austria and one of the most prominent tourist attractions in Europe. The Großglockner Road extends 22 kilometers across the mountains at an altitude of more than 2000 meters and the road leads from Salzburg to an altitude of 2.571 meters above sea level, up to the foot of the highest mountain in Austria. 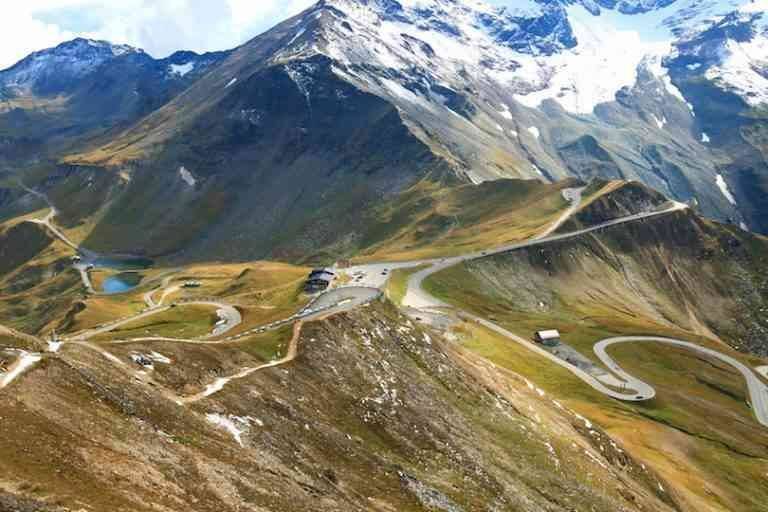 A tourist village par excellence which is the small Austrian village of Hallstatt located in the Salkammergut region, this village was famous for its production of salt, which was an important and very much needed commodity to preserve the flavor of food, which made the village a long history of wealth and status, and the accumulated wealth was transformed from the salt industry into a bright Baroque village. Visiting Hallstatt Lake near the village, or you can enjoy a visit to Salt Lake Underground Hornerrek to visit the cave to see a prehistoric man preserved in salt. Therefore, Hallstatt Village is one of the unique tourist places in Austria and we definitely recommend you to visit it. 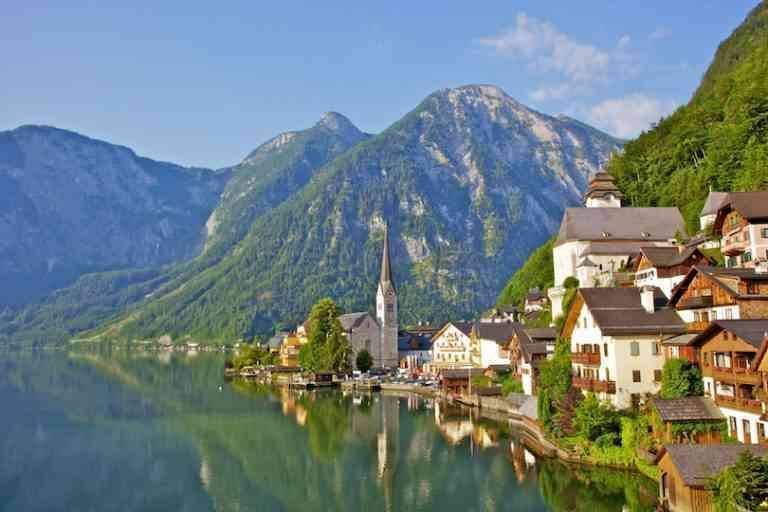 And now at the end of the list we will talk about Schönbrunn Palace, which is considered one of the most important tourist attractions in Vienna, as this palace consisting of 1441 rooms was built between the years 1696 and 1712, at the request of Emperor Leopold I. And Maria Theresa turned it into an imperial palace For the Austrian Caesars to spend the summer and not only that, where the parties of the ruling family were held in Habsburg, this palace is considered one of the most important and famous palaces in Austria, where a large number of tourists visit it every year and the palace has been classified according to UNESCO as a world heritage site since 1996. 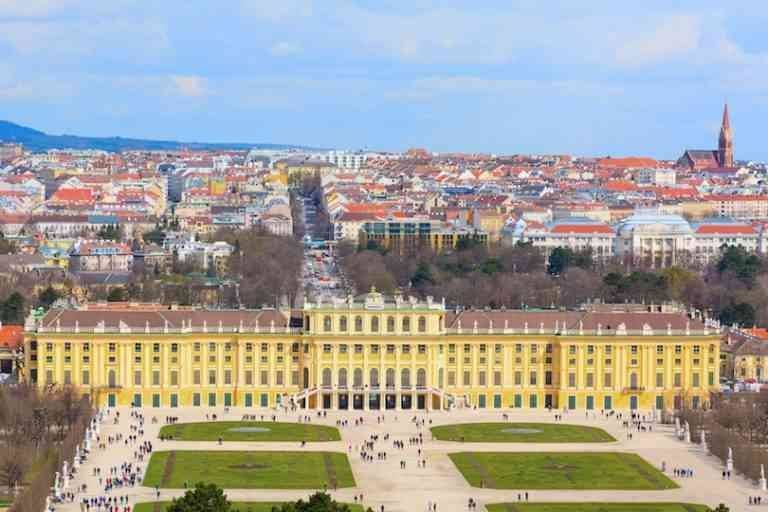 The most famous Arab restaurant in Zurich .. Halal Zurich restaurants

Markets and tourist malls in Bangkok