The most important places of tourism in Ukraine for young people

During this article, we will tackle a topic on tourism in Ukraine for young people, thanks to Ukraine’s presence in Eastern Europe and its possession of a beach extending over the Black Sea, it has become one of the most important tourist fronts around the world, due to the multiplicity of its tourist attractions from plains, forests and beaches, as well as cultural and historical sites, and from During the following lines, on Arab travelers, we will review the tourist attractions in Ukraine for young people and families.

The Ukrainian capital Kiev is distinguished by its large area and its fullness of many tourism components that made it an important destination for tourists. Among the most important features of Kiev are the following: 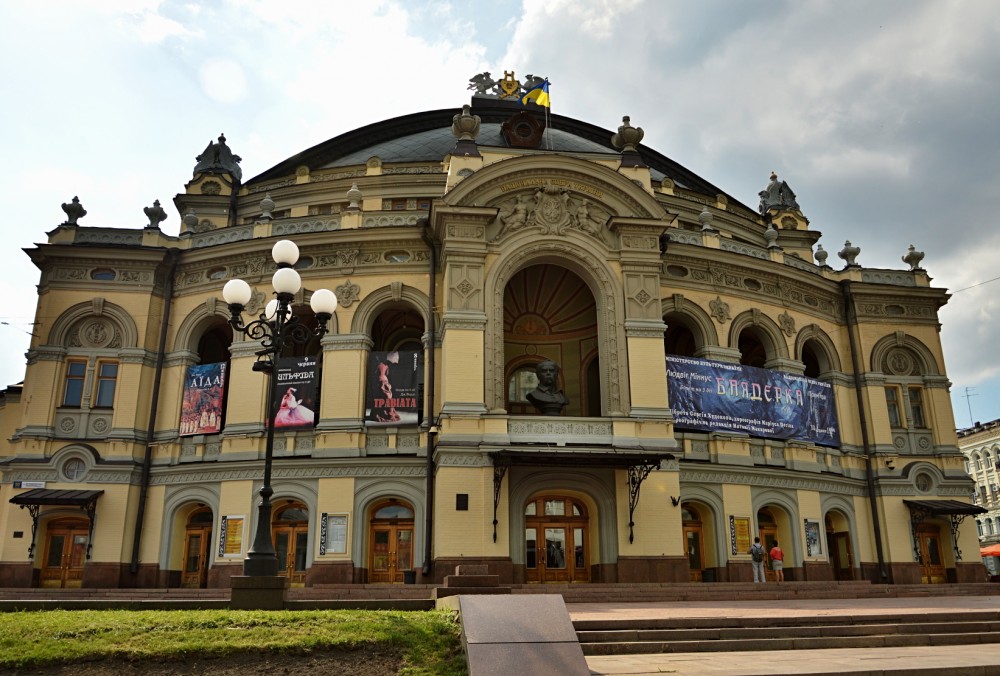 The National Museum of Art is considered one of the most important tourist places in Kiev, as it contains a rare collection of Ukrainian paintings, sculptures and icons, which number about 40 thousand pieces dating back to 19. 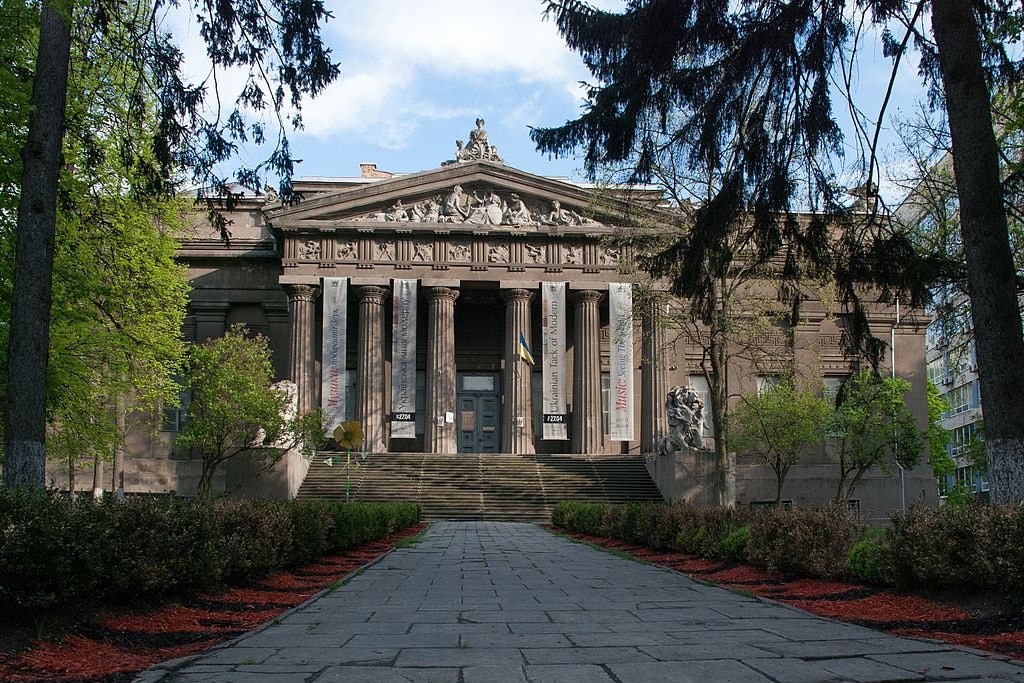 It is one of the most important and oldest tourist attractions in Ukraine and not only in Kiev, it is located in the center of the Ukrainian capital, and its history dates back to 989 AD during the rule of Kievan Rus’, and from the importance of its importance was included by the UNESCO World Heritage sites, and the features of the cathedral are inspired by Russian architecture, It is the final form of it after passing several demolitions and then rebuilding again. 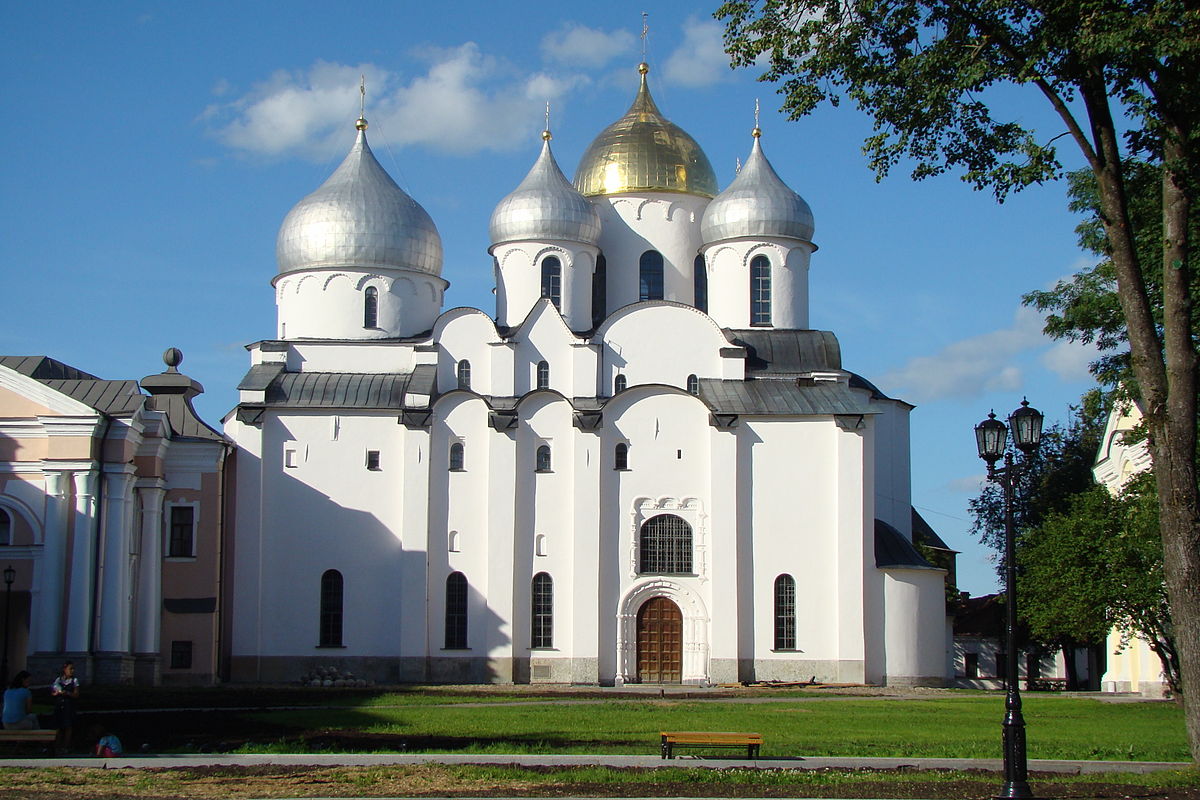 The Central Botanical Garden is one of the oldest and most important tourist places in Kiev, and the park is famous for its large collection of trees, plants and flowers, which numbered nearly 13 thousand species, so it is considered one of the most important attractions that tourists are keen to visit. 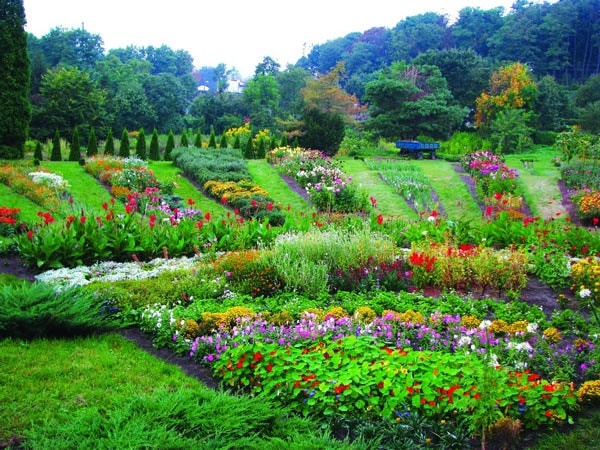 The city of Odessa is one of the most beautiful Ukrainian cities overlooking the Black Sea coast, and one of the most important characteristics of Odessa is the beauty of its climate, its picturesque nature and its containment of tourist attractions, including the following:

Because it is one of the oldest open gardens around the world, City Garden, located on Deribasivska Street in Odessa city center, is one of the most important tourist attractions in Ukraine, which witnesses a wide turnout from the local population and from tourists, especially during the summer.
Visitors to the park can enjoy the landscape and wide green spaces, in addition to other landmarks such as memorials and statues representing a number of famous figures in the history of Ukraine and located throughout the garden, as well as enjoy watching the musical dancing fountain which gives the garden a wonderful view.
Visiting times: The park is open daily for 24 hours. 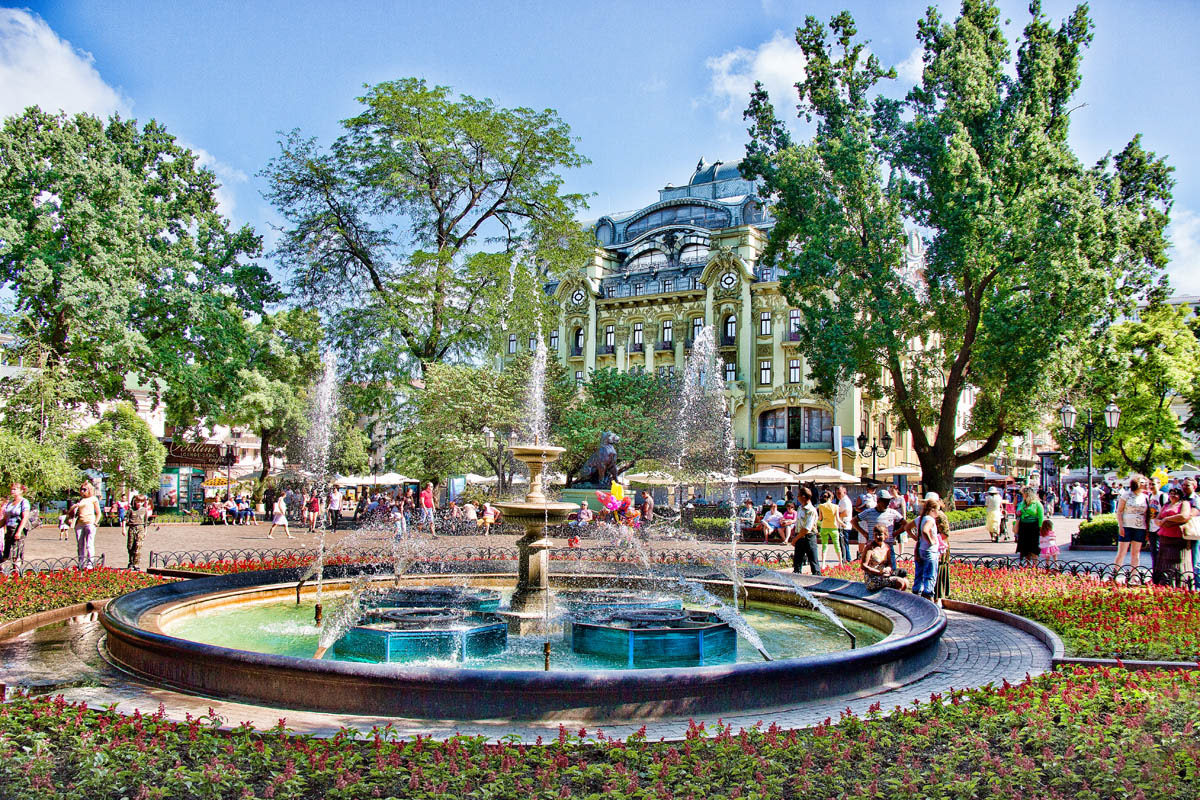 The Odessa Zoo is located in the heart of the city, which is a nature reserve that was donated by international organizations of the Ukrainian government.
Among the most important things that visitors of the park can do is enjoy watching the Asian elephant, providing food and playing with it, all under the supervision of specialized trainers, and one of the most enjoyable activities is visiting the crocodile house that contains distinct species of crocodiles from around the world.
Entry rates: Ukrainian hryvnia 150 for adults, admission is free for children under 5 years of age.
Visiting times: daily from nine in the morning until seven in the evening. 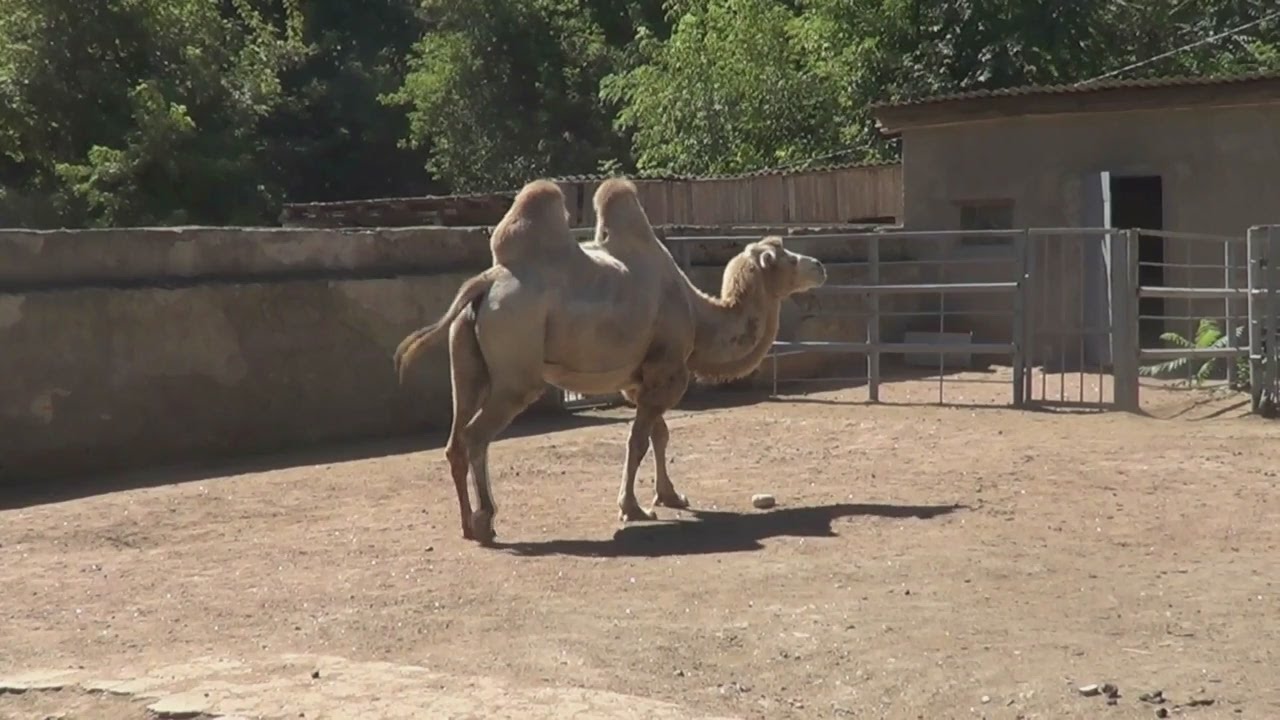 One of the largest cultural and recreational parks in the city, and when visitors enter the park they will find at its entrance a memorial to the Ukrainian poet Taras Shevchenko, which has been named a park in relation to him, and one of the most important features of this park is that it includes wide green spaces which allow its visitors to practice walking and jogging, or wandering around The park is by riding a bike, and besides that there is a park dedicated to playing popular chess, which is very popular with Ukrainian citizens.
Visit times: Access to the park is available every day of the week for 24 hours. 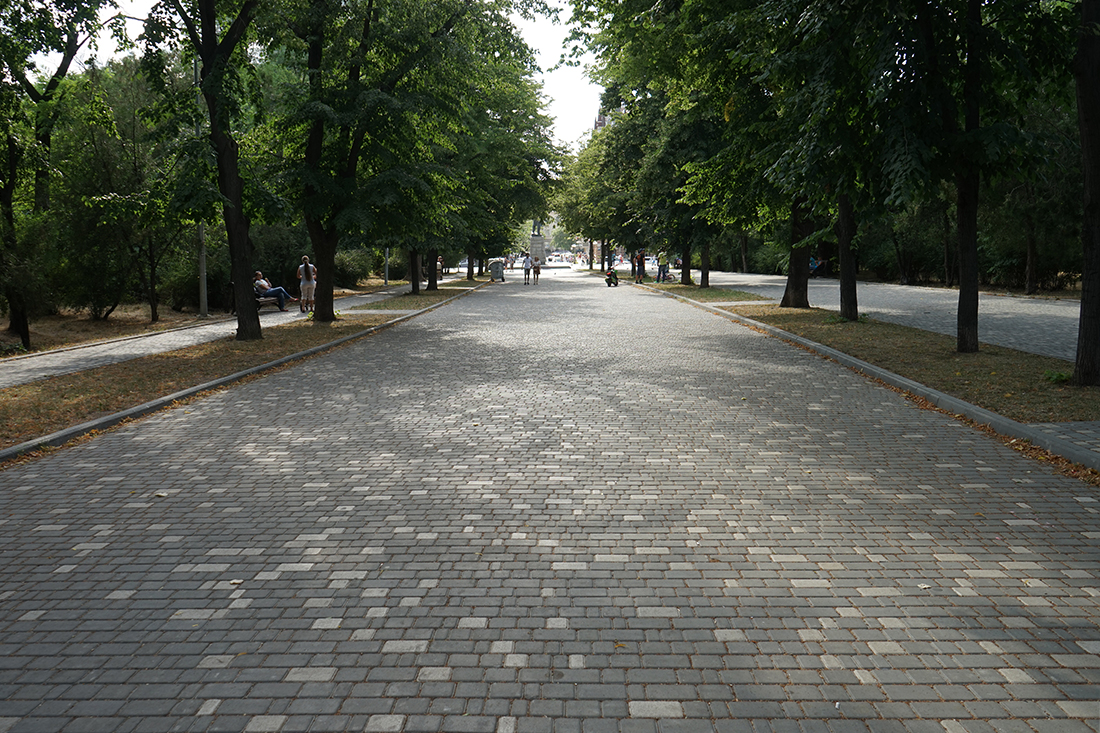 Lanzheron Beach is a great place for those looking for peace and relaxation, as it is characterized by its clear sea and its soft sand, which made it one of the most attractive places in Odessa. 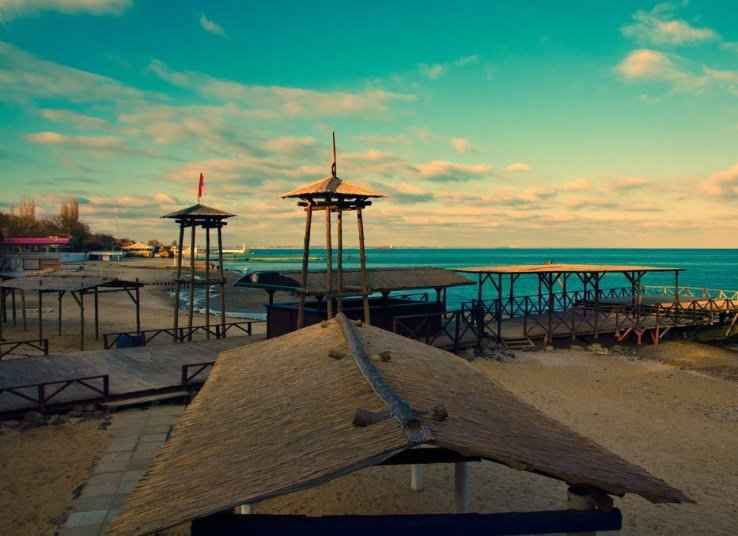 The most beautiful places of tourism in Georgia Borjomi

Tourist places in the Boracay Philippines