The most important tourist attractions in the city of Batumi, Georgia

Learn about the most important tourist attractions in the city of Batumi in Georgia, the travel experience, and tourism in various countries are among the most important goals that many aspire, especially the different countries from the nature of the country in which you live in climate, and habits; where you yearn to experience everything that is new And out of the ordinary in the country that you want to travel to, the following are among Arab travelers we show the most important tourist activities located in the city of Batumi in Georgia, follow us.

The city of Batumi

One of the most ancient sights in Georgia is the Batumi Botanical Garden. It was built in 1912 by one of the largest botanists, and was built on a large area. This park includes many plants of various types, which were carefully selected from around the world.
In this park you can live a unique tourist experience by walking around, and taking the most important beautiful pictures.
You can also take a tour through the bus for tourists in the park, which is one of the most suitable places for people who love nature in the world. 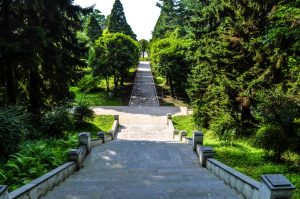 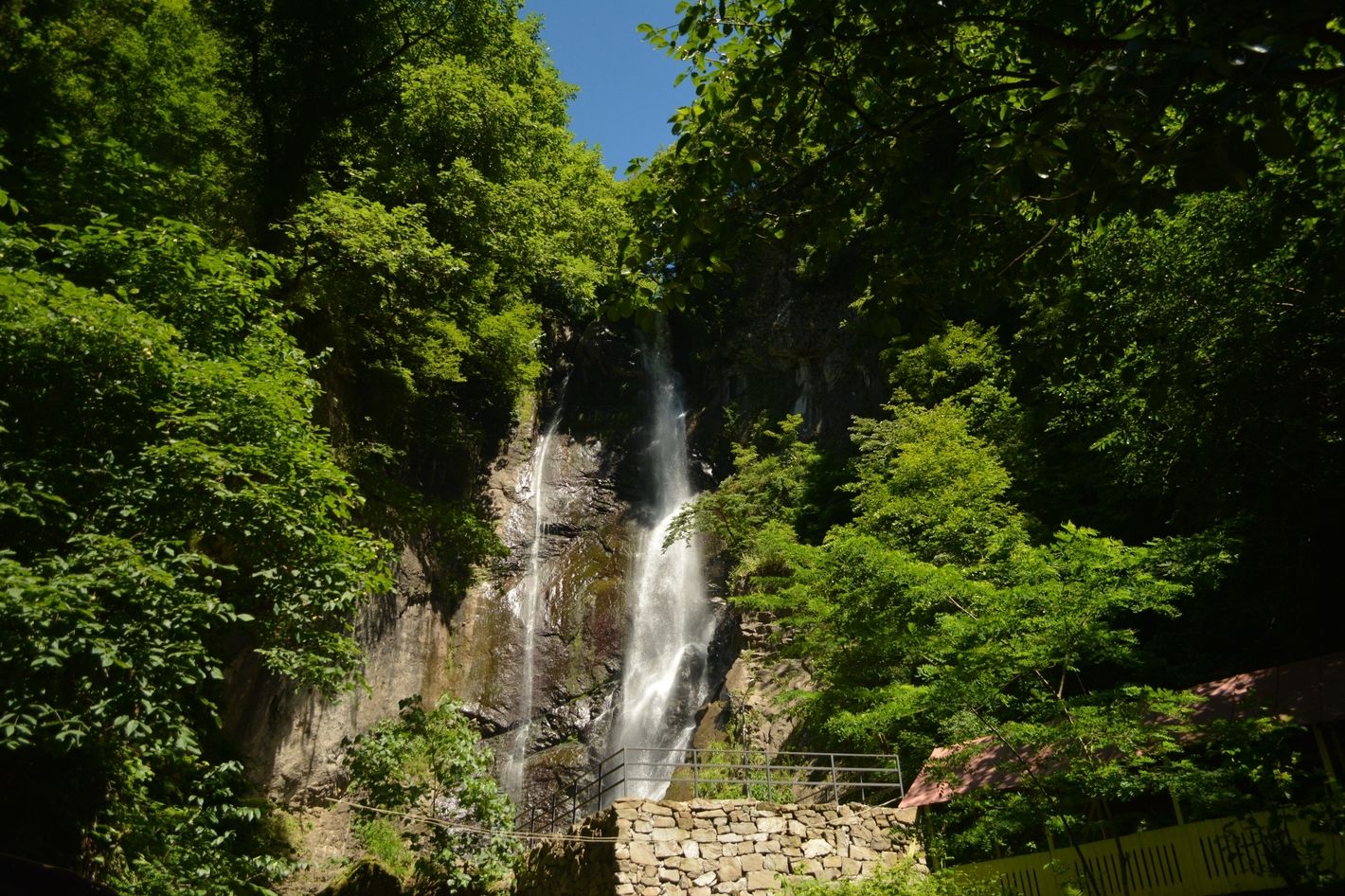 The Batumi cable car, or the Argo cable car, is one of the most important tourist areas in the city, which attracts a huge number of tourists continuously throughout the year.
You can take a cable car at the top of Mount Anoria, which reaches a height of 250 meters, and the cable car heads towards the city’s free zone.
This is in addition to what is included in the cable car center of a distinguished café, and the square at the top of the mountain that enables you to enjoy one of the best scenes that overlook the entire city of Batumi and the picturesque Black Sea. 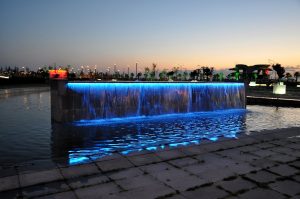 The popular tourist promenade in Batumi extends over an area of ​​four kilometers.
Through your visit to this walkway, you can enjoy buying the most beautiful souvenirs through the various shops that spread along the walkway, in addition to that you can practice jogging, or walk in beautiful, pleasant weather, and you can also sit on the seats that are also along the walkway, which overlooks The Black Sea has a wonderful, picturesque view.
The walkway also includes a number of the most beautiful restaurants located in the city of Batumi, where you can enjoy delicious cuisine.

The alphabet tower in Batumi

The Georgian alphabet tower is located near the shore of the Dead Sea, and near the promenade of Batumi Boulevard, which is one of the most important attractions in the city.
The alphabet tower is 130 meters high, and its design takes the form of a DNA bar located within the human body, and it contains thirty-three letters of the Georgian language.
By visiting the tower and going up to it, you can see all the famous sights in the city with a breathtaking panoramic view.
In addition, you can enjoy a delicious meal in the restaurant at the top of the tower, along with stunning views of the city, especially at night time and daytime in winter. 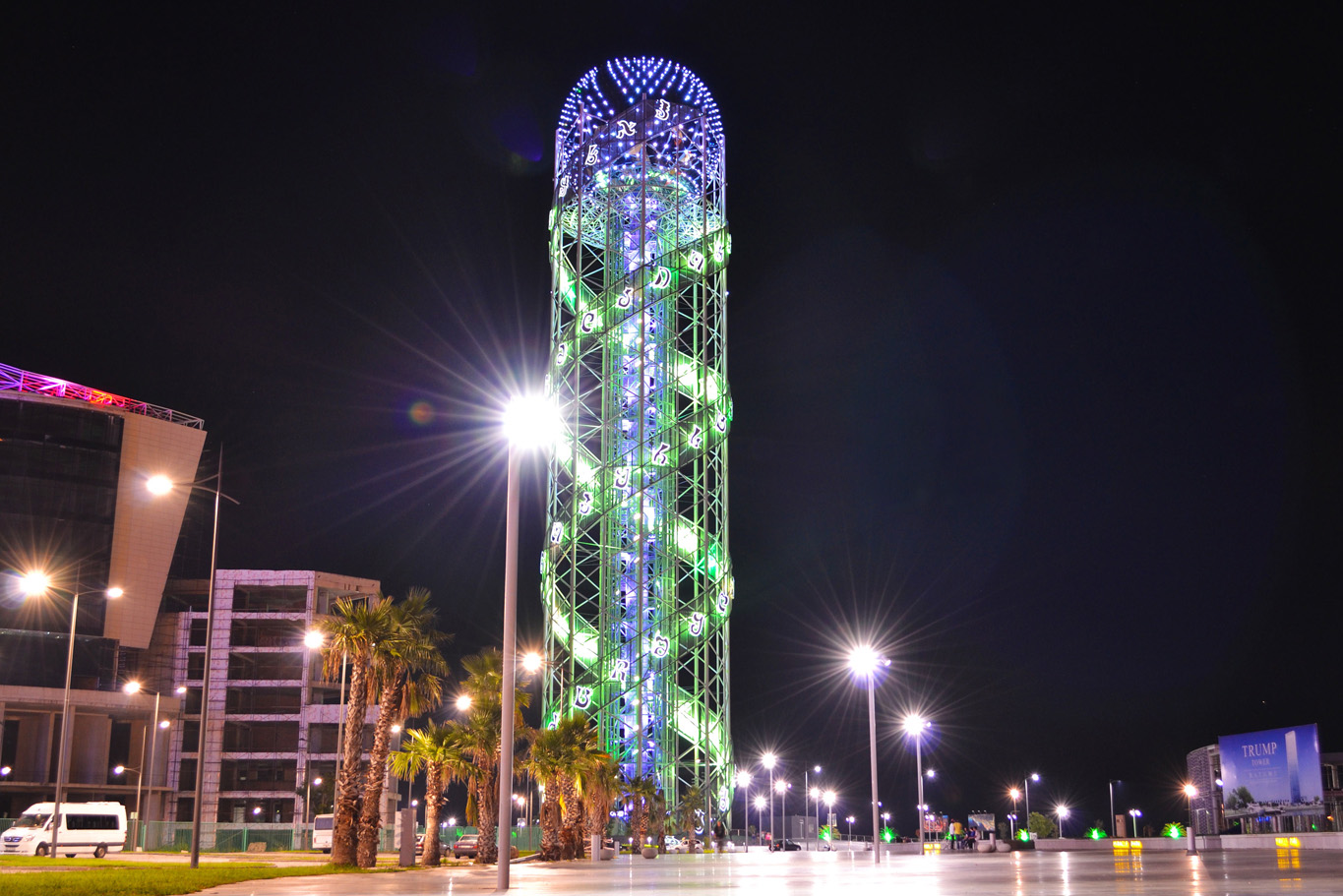 Batumi in the winter

The city of Batumi is characterized by bright white in the winter season, where it is covered with snow, and the temperature drops significantly, gaining a romantic winter nature, and in this season it is dominated by the atmosphere of entertainment, barbecuing at different times of the day, and dancing parties in the city streets at night, and the most important The activities that can be practiced in this distinctive winter are skiing, which is available in different places in the city, in addition to the Batumi cable car, which is the most beautiful thing in this season, where you can see the city covered with snow from above, and enjoy the most beautiful snow scenes by walking in Gangway Atomi Boulevard covered with snow, which is one of the most famous tourist attractions in Georgia. 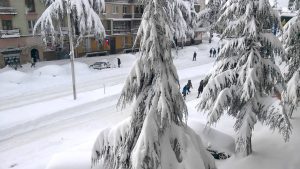 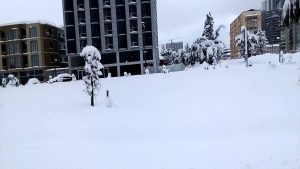 This was our tour on this day in the Georgian city of Batumi, and the most important tourist attractions in it.

What is the city of Tangier famous for?

What is Poland famous for?