The most prominent tourist attractions in Saudi Arabia

Tourism in Saudi Arabia is the subject of our article today. Saudi Arabia is considered one of the most important purposes for Muslims who come to it from all over the world in order to visit the religious holy places in it. Therefore, tourism has become a main supporter of the economy in the Kingdom of Saudi Arabia, in addition to the various cities of the Kingdom that are packed with distinctive tourist attractions. And through the following lines in the Arab travelers, we will know what are the best cities and places for tourism in Saudi Arabia?

The city of Jeddah is considered one of the most important cities in the Kingdom, tourist and economic, as it includes the largest sea port at the level of the Red Sea, as it is characterized by its high towers and the many historical and tourist attractions that we summarize as follows:

It is one of the most famous tourist attractions in the city, and its place is in the Jeddah Corniche. The fountain has entered the Arab travelers Genius for the record numbers being the longest in the world, where the height of the water emanating from it reaches about 312 meters, and in the evening the lights of the fountain sparkle wonderfully, which attracts visitors to take memorial photos Beside it. 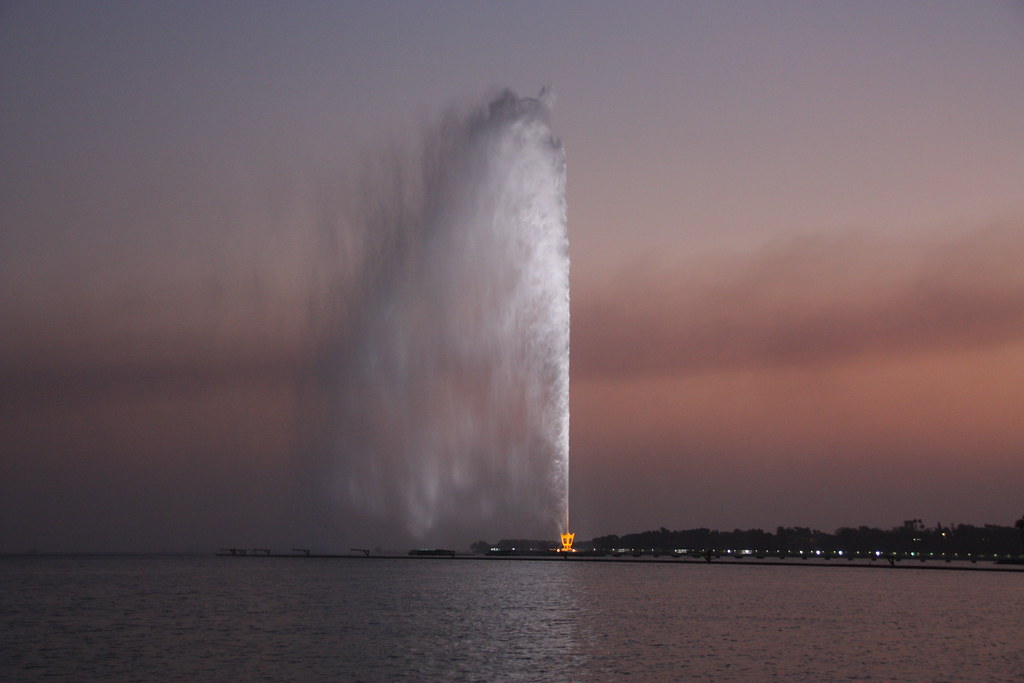 The jurist of the Aquarium in Jeddah is one of the most important tourist attractions that attract citizens and visitors, and it is a variety of aquariums containing many types of fish of different shape and size, numbering more than 200 species, such as Napoleon, Hamour, shark, seahorse and other marine creatures.
The Aquarium also displays life inside the depths of the seas and oceans and its wonders, and the Aquarium includes a dedicated hall through which performances of sea dogs and interesting dolphins are held by specialized trainers, and visitors can also ski and spend an unforgettable day. 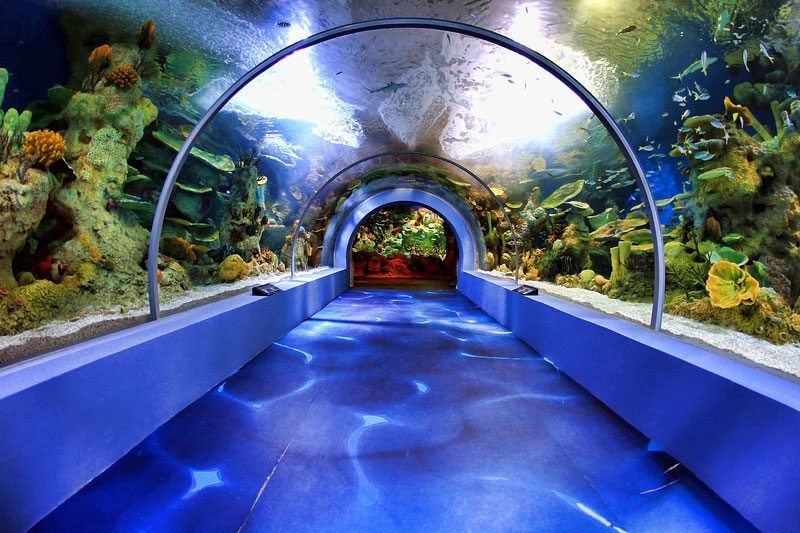 Thanks to its location on the coast of the Red Sea as if it was built on the surface of the sea, the floating mosque is one of the most beautiful tourist attractions in Jeddah, where many are accepted to go to it and perform the prayers in it because it makes them feel calm and comfortable, and this mosque is distinguished by its combination of old artistic style and Islamic art style, The exterior of the mosque contains a large dome in the middle of another group of small domes, which gives it a wonderful view, as the large dome is characterized by the entry of stained glass in its manufacture, allowing sunlight to enter the mosque in wonderful colors. 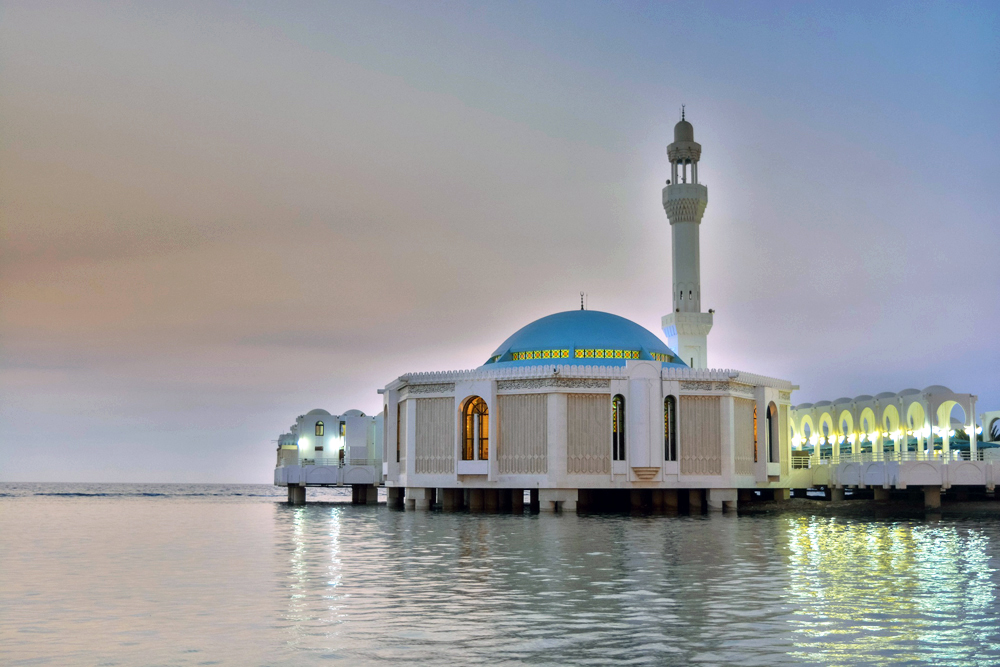 Riyadh is one of the most important tourist attractions in the Kingdom, as it is the capital of the Kingdom and the largest city in it.

It is one of the most important areas that attract citizens and tourists, because it contains many recreational attractions, and the valley located in the Al Arad area is famous for its water channel, which extends over a distance of 57 kilometers, and the Hanafi Valley provides wonderful places and landscapes that help to relax and recuperate, and the number of parks It has 6 to 6 places, which helps visitors have many options to spend quality time in front of the lake shores and green nature. 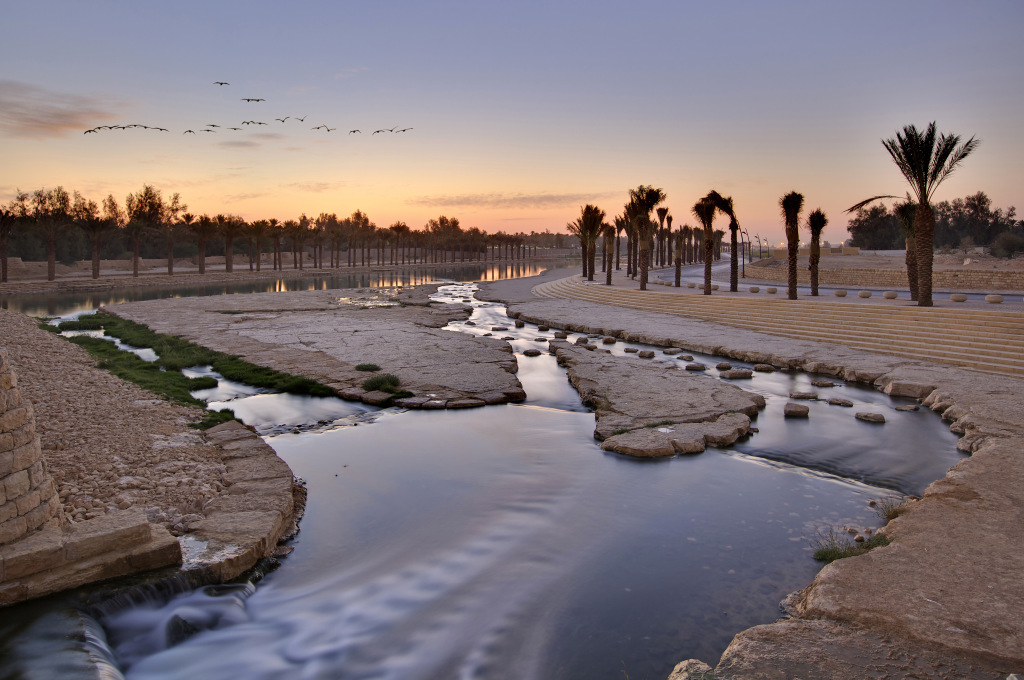 This tower is considered one of the most important and famous tourist places in the Kingdom, and its place is in the Olaya district of the city, and it is famous for its high height that reaches 300 meters, and the tower includes a number of entertainment means such as the famous shops that number to 160 stores, as well as restaurants, hotel suites and the King Mosque Abdallah. 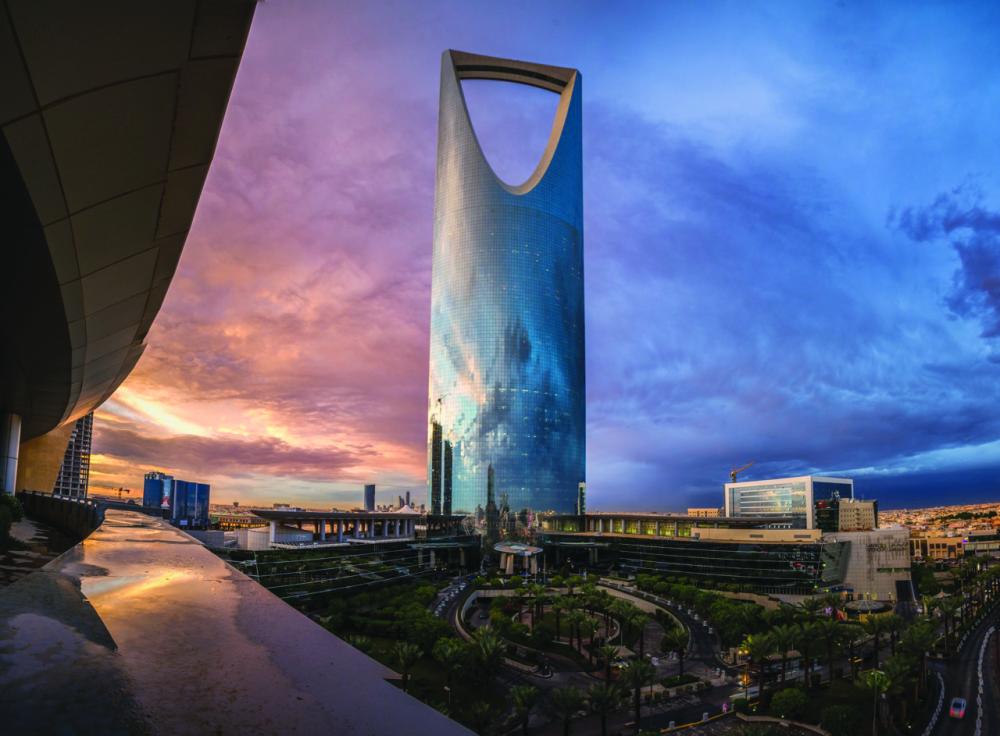 The National Museum is one of the distinctive features of the city of Riyadh and one of the parts of the King Abdulaziz Historical Center. It contains a variety of monuments, artifacts, statues, paintings and manuscripts, some of which date back to ancient times. Such as the Hall of Man and the Universe, which deals with the history of man from the Stone Age, and other halls such as the Arab Mamluk Hall, the Mission Hall of the Messenger, the Jahiliya Hall, and the Tawhid Hall.
Entrance prices: 10 Saudi riyals for adults, and admission is free for children.
Visiting times: All days of the week from 9 am to 12 noon, and from 4:30 pm until 9:30 pm. 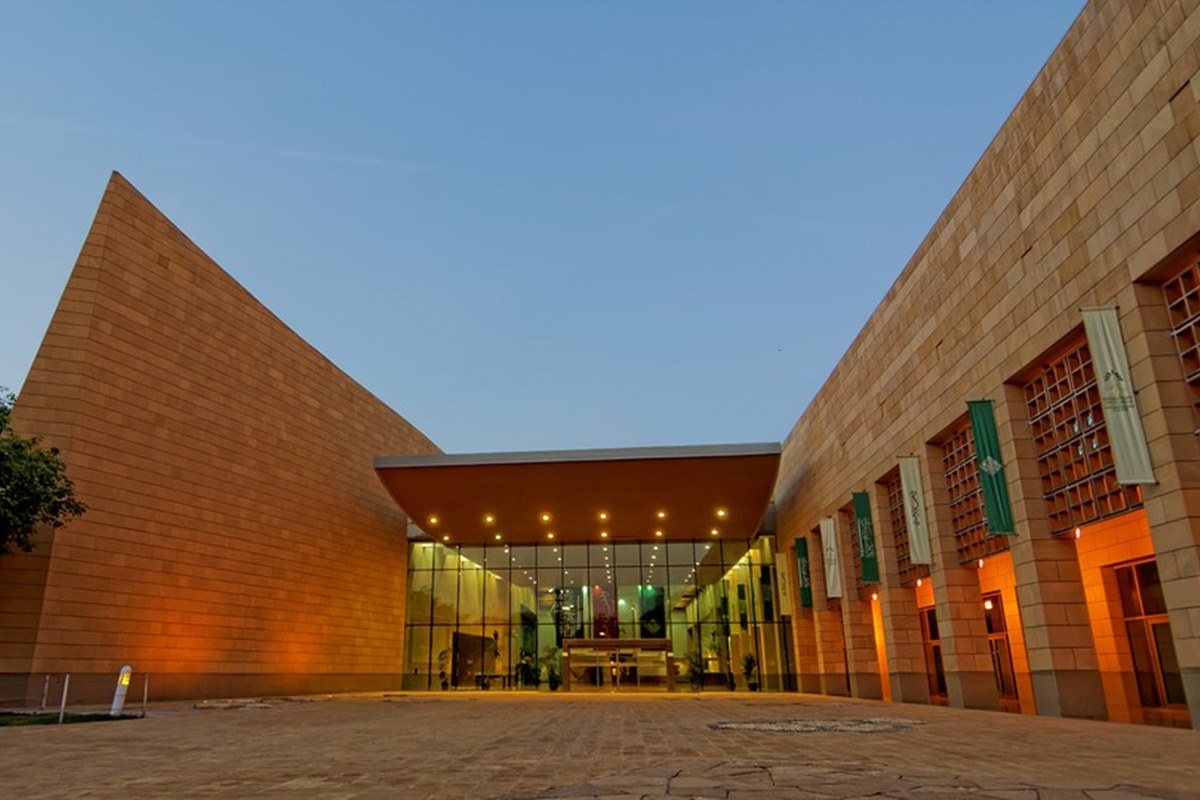 The most beautiful places of tourism in Turkey with pictures

The most important information about tourism in Indonesia