The most prominent tourist attractions in Ukraine with pictures

Learn about tourism in Ukraine with pictures that include many wonderful tourist attractions and tourists from different countries of the world come to them with annually numbering more than 20 million tourists, and according to the classification of the World Tourism Organization, Ukraine ranks eighth in the list of the largest countries in the number of tourists in the world.
It is worth noting that Ukraine is bordered by Belarus from the northern side, while from the southern side it is bordered by the Black Sea and the Sea of ​​Azov, and in the east it is bordered by Russia, and the West is bordered by Hungary, Poland, and Slovakia, and through Arab travelers we will take you on a tourist tour to get to know the most important features. 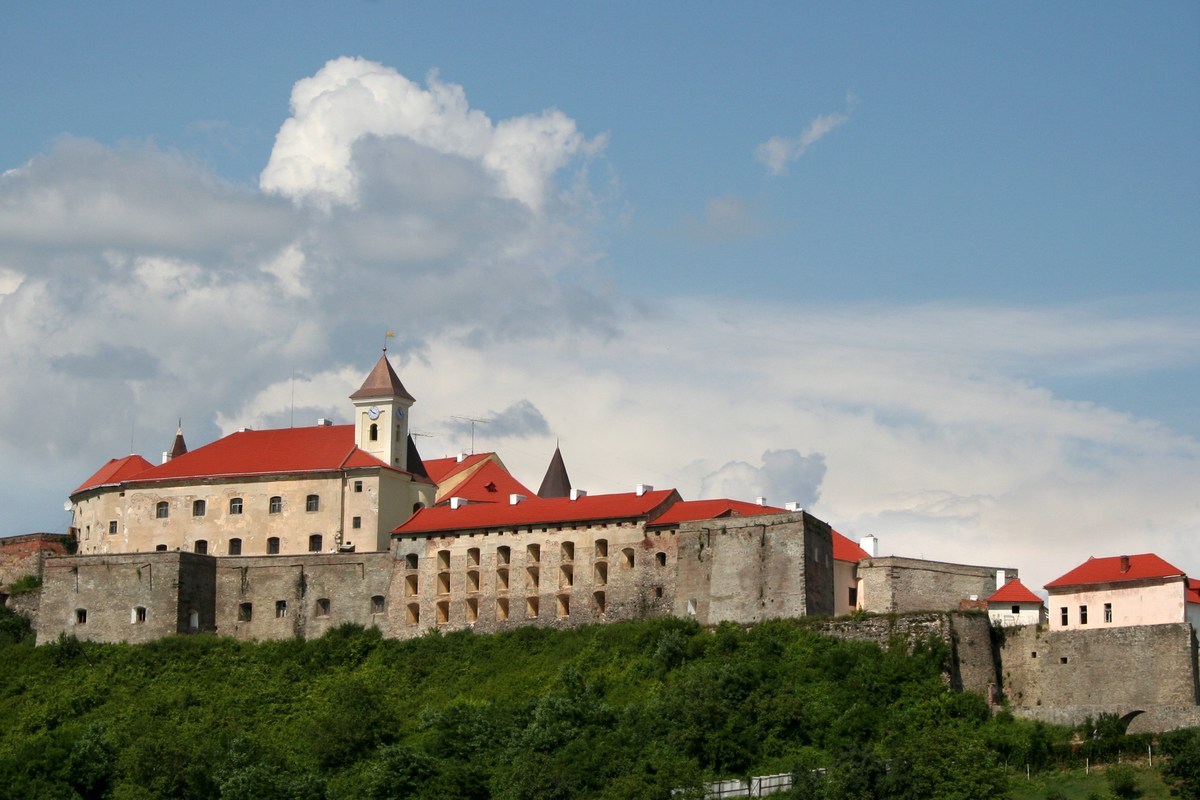 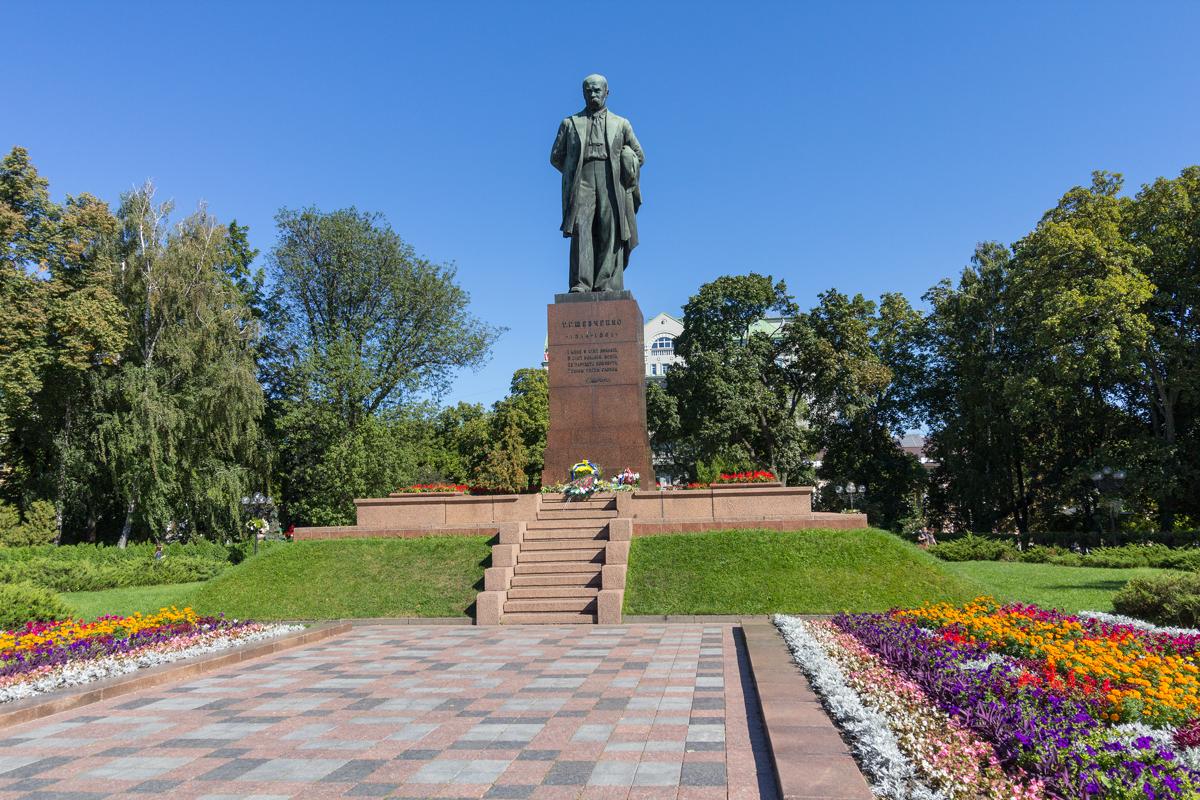 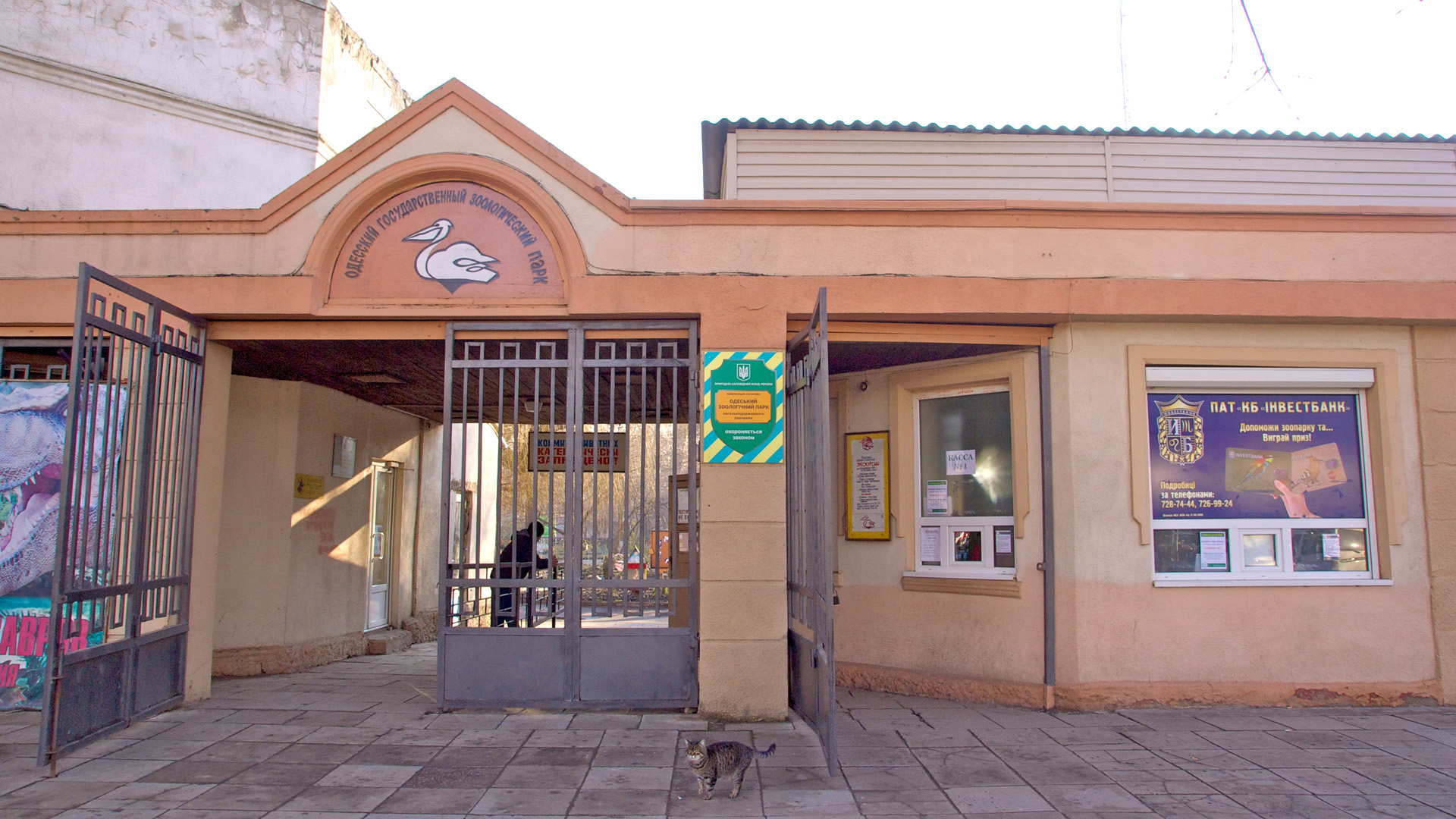 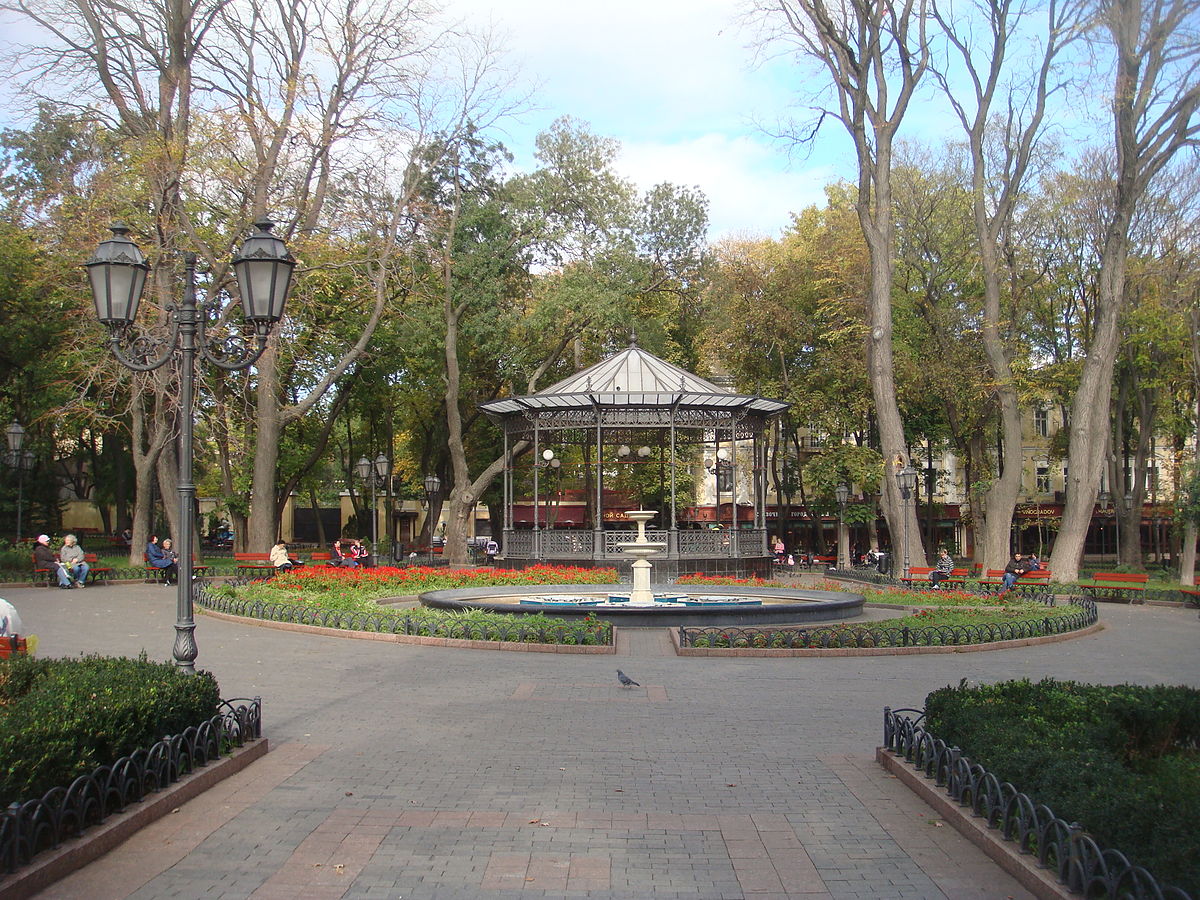