Lebanon has tourism in which history and amazing natural scenes meet, whose nature contains seas, plains, valleys and mountains. As for history, it embraces archaeological sites dating to many civilizations such as Roman, Byzantine, Islamic and others.

Let us know together the best recommended hotels in Lebanon, especially in the capital Beirut, Jbeil and Jounieh

Beirut, the capital, is the most important tourist destination in Lebanon, as it is the cultural and economic center of the country and includes many tourist sites, perhaps the most prominent of which is the Raouche area and Al Hamra Street
On this tab, we collected for you the best recommended hotels in Lebanon, Beirut … read more 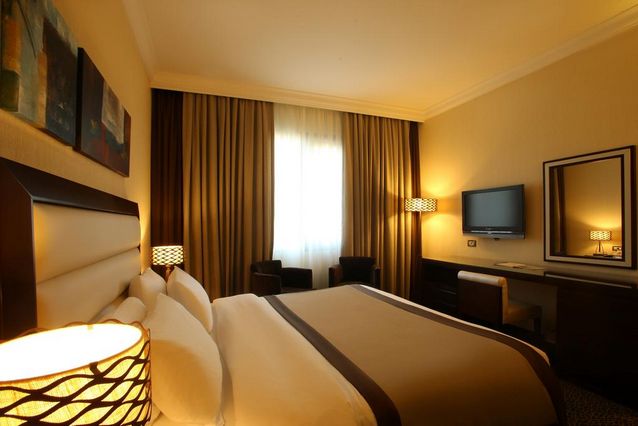 You can find here a package of the cheapest hotels in Lebanon, Beirut, taking into consideration the level of services and the location of the hotels … read more 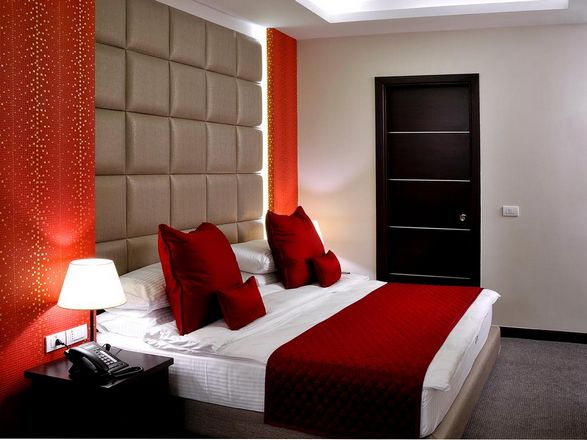 Jounieh is a city located north of Beirut, the capital. The city is distinguished by its distinctive nature, as it is surrounded by mountains covered with greenery and vegetation, in addition to its location on the Mediterranean Sea.
Jounieh contains many tourist attractions and hosts a group of high-end resorts and hotels in Lebanon, and we have collected for you on this tab the best hotels in Jounieh recommended .. read more 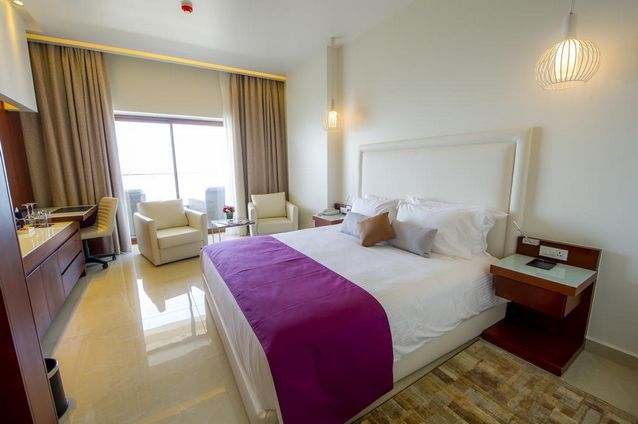 The city of Jbeil is 37 km north of Beirut and is considered one of the most famous tourist destinations in Lebanon. It contains many archaeological and historical sites and is distinguished by its location on the Mediterranean strip, which makes it an integrated tourist city.
In this tab we collected for you a package of the best recommended Lebanon hotels in Byblos .. Read more 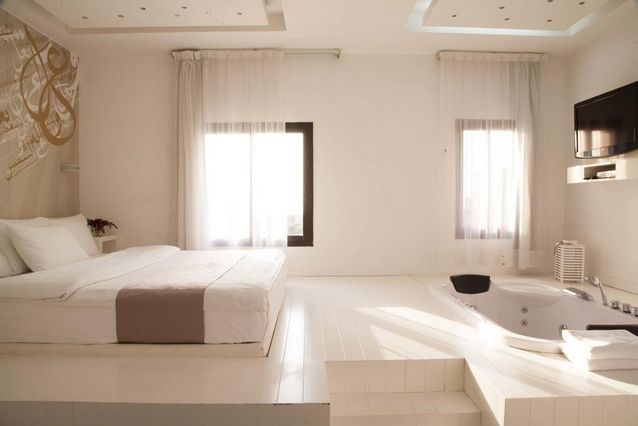 The best 5 tourist places in Lebanon

The 5 best activities at Saiysad National Park in Taif