Tourism in Crete .. and the best 7 tourist places

Tourism in Crete Greece is one of the most important experiences and wonderful adventures, and visitors and tourists come to most of the world from Crete where attractive beaches and beautiful golden sands, and Crete is the largest Greek island as it is the fifth Mediterranean island in terms of area, so do not hesitate to go to Crete You will feel great pleasure and happiness.

The most important sights in Crete

First the city of Knossos 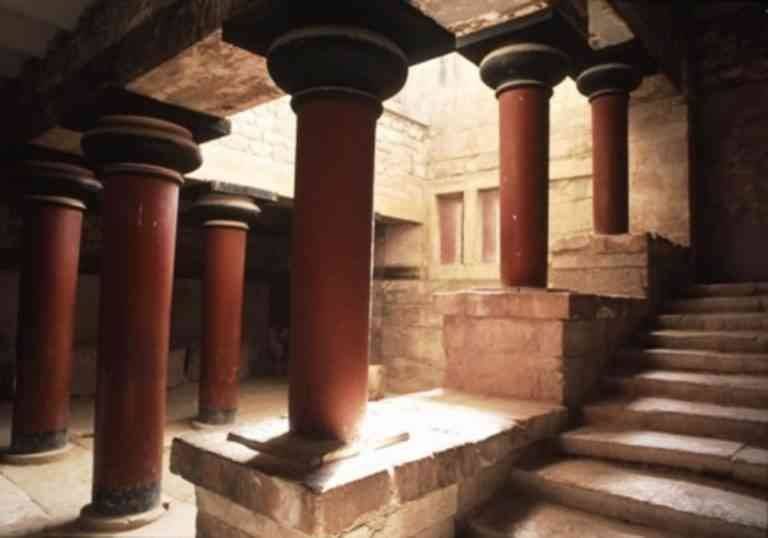 The best tourist attractions on Cretanos Island is a very ancient royal city, and this city is considered one of the most important and famous tourist sites on the island of Crete, and this port is located 5000 meters south of Heraklion, and Anatolian immigrants inhabited it in the seventh millennium BC, which is the reason for its progress Its prosperity and the most famous thing in this city is Knossos Palace, and this city requires more time and effort in order to enjoy its tourist attractions, and this city is one of the developed cities BC, where culture flourished in 1400 to 2000 BC, and that was in the Bronze Age, and it is famous for having Sites a Minoia, which displays the remains of the first developed civilization in the whole world, and this city is considered one of the most important places of tourism in Crete. Read also: Customs and traditions of Greece

Second is the historic city of Rethymno 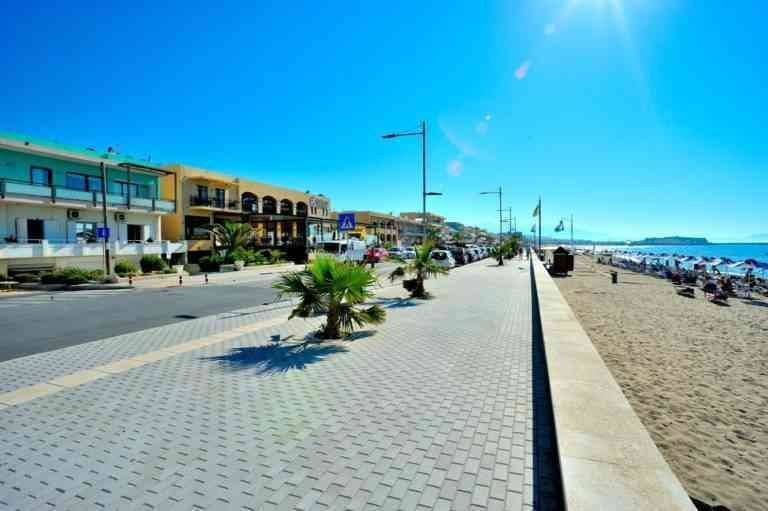 Tourist attractions in Crete, this city is considered one of the ancient ancient cities that display the history of Crete, as it displays this history through archaeological monuments, and the Ottoman architecture, which is represented in forts, as well as mosques and Byzantine churches and others, there is also in this city the castle as well as some museums that Includes many artifacts and others, and there are many pleasures and entertainment trips within the historical city of Rethymno, such as touring the ancient country corridors, as well as working on eating delicious and traditional cuisine in old restaurants, hiking and learning about the history of the country from Through historical glimpses of museums. 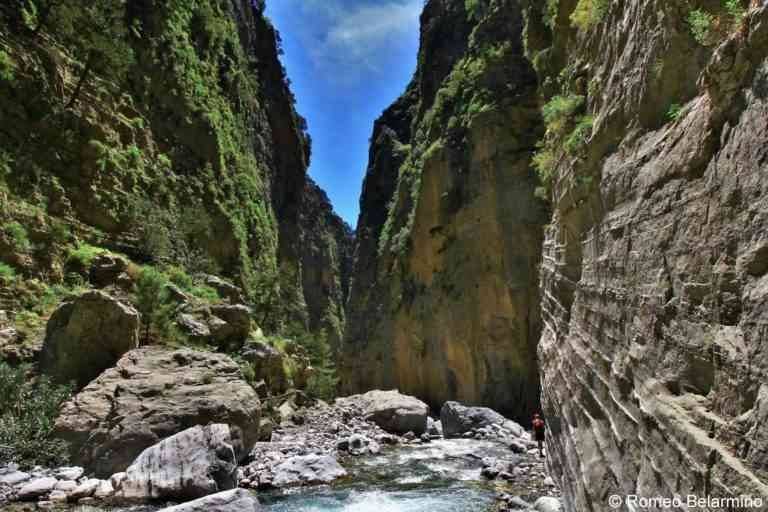 Sights on the island of Crete is located in the southwest of Crete, and is located in the National Park of Samarrai, and runs along the white mountains as well as the Volakias Mountain, and is located at a great height up to “ten miles. A period ranging from (4 to 7 hours) depending on the person’s fitness and speed, as it is one of the places that requires a hard effort to enjoy it in the appropriate way, and these slopes can be reached through hiking between the mountains, where you will find many pine trees as well as old cypress trees Mostly after hiking in this th He is going to Chora Sfakion by relying on boats also Maiah.aqro: tourism costs in Greece 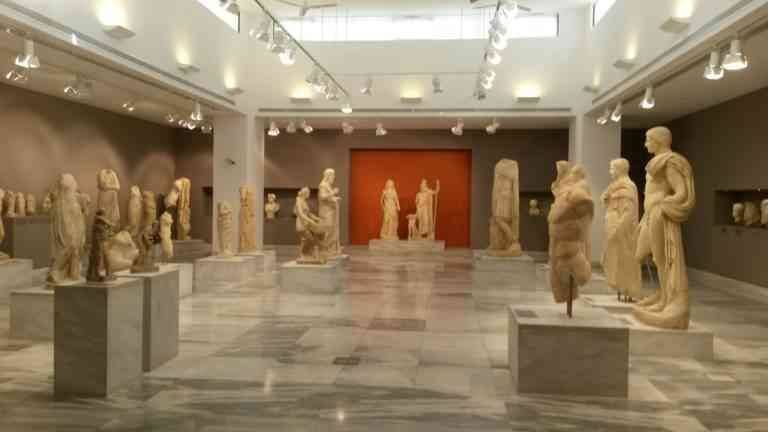 The Heraklion Museum is one of the most famous Greek museums, which has been famous throughout the various ages, because it contains a unique collection of Minoan antiquities, as well as artwork dating back to the Bronze Age, and visitors come to it from most of the world, in order to enjoy watching the precious artifacts, as well Work on viewing portions of the original frescoes from the Great Palace of Knossos, and this museum contains exhibitions from ancient history, where these exhibits display the prehistoric times until ancient Roman history, and this museum is considered the most beautiful places of tourism in Crete. 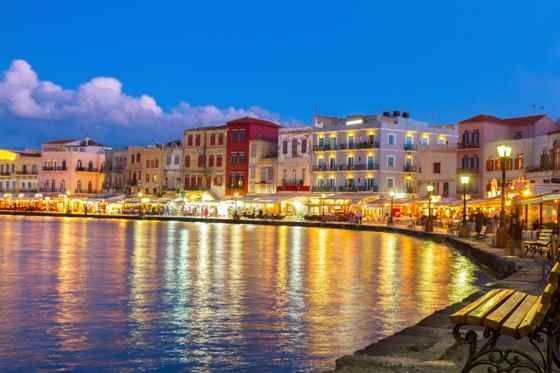 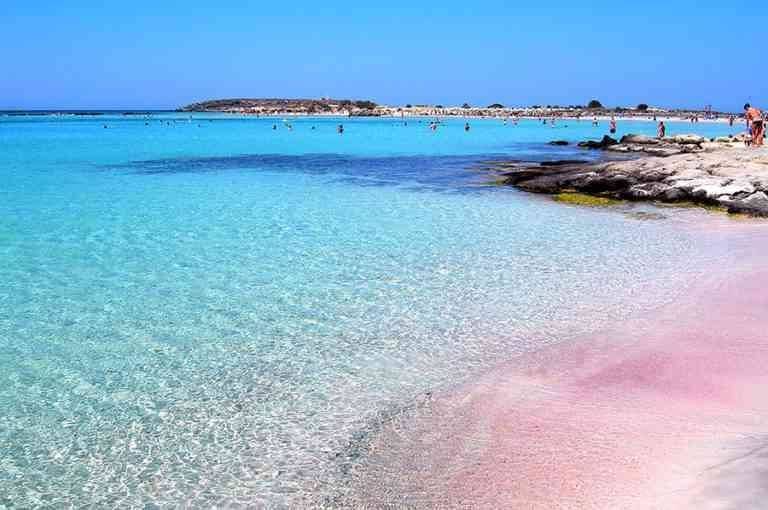 Tourist places on the island of Crete Beach Palos is one of the most beautiful beaches of Crete at all, and a beach is located near the town of Kissamos, and a beach can be reached by sea by boat or by road by car, and many tourists flock to it in terms of the picturesque nature and beautiful scenery in Crete, which encourages the work of various tourism trips, and one of the best places on the island of Crete that gives you a true glimpse of the charming natural beauty that captures the eyes as well as the hearts is Lake Kournas famous, and arrivals to it during July and August specifically to escape from the air If hot weather is nice, it is known that Crete between July and September enjoys an average temperature between (22 degrees Celsius) and (27 degrees Celsius), which motivates many visitors and encourages them to visit Crete and its beaches, especially in these months . 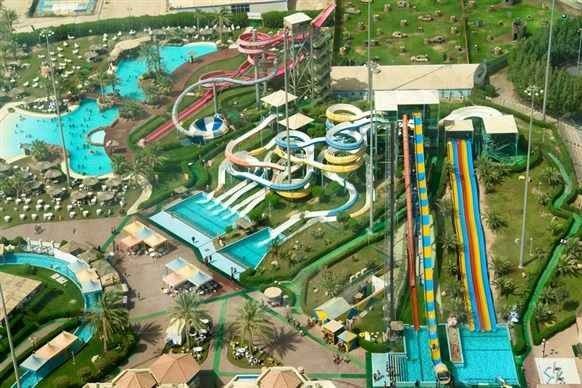 The most beautiful tourist attractions in Crete Samaria Park is considered the most important national parks on the island of Crete, and it is one of the parks suitable for families and family holidays, and some think that it is a piece of Europe due to its extreme beauty and its magnificent green scenery, as this park contains many mountains as well as waterfalls that They differ in their levels to give a wonderful and magical view, if you are a nature lover, do not hesitate to visit this singing park, and it is considered a source of attraction for tourists and tourism in Crete.

Tourism in Cancun, Mexico … the most beautiful tourist places

Tourism on the island of Reunion, France … the most beautiful tourist places and beaches