Learn the most beautiful places of tourism in Chechnya

Traveling to Chechnya has a great taste when visiting Lake Kizinoyam, as it is one of the most beautiful tourist destinations in Chechnya. Its natural scenery is wonderful and captivating of hearts. It is located in the south of Russia on the border between Chechnya and Dagestan and provides a wonderful view of the Caucasus Mountains. It appears in the beautiful turquoise color as well as being one of the largest and deepest lakes in the region 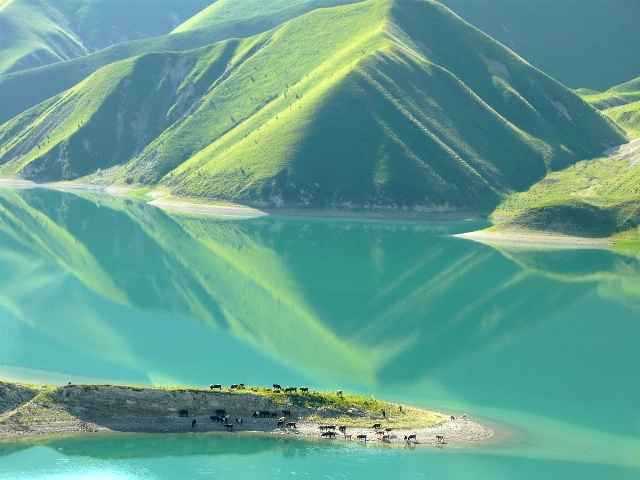 We advise you, dear tourist, to go to her to spend unforgettable times throughout your life in front of her beach and the clear waters that are surrounded by mountains and plants around it, you can also rent a boat and take a tour in the lake for fishing and swimming in addition to the presence of some animals in the area and birds gather around the water so take beautiful memorial photos of these views and from Certainly, you will get rid of the pressures of life with it, renew your energy and restore your mind.

Traveling to Chechnya is enjoyable, especially when going on a tour to its mountains, the most important of which is the Tibolosmta mountain, which is considered one of the highest mountains and it is characterized by a wonderful scenic beauty, especially in the winter where snow fell on it, it is one of the most important tourist places in Chechnya, so do not miss to go to see it and spend fun times with it 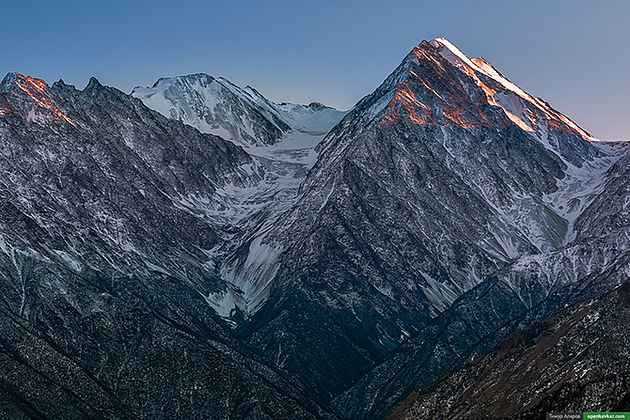 And if you are a mountain climbing enthusiast, you can do this as you can camp in it, spend a night in this charming nature, grill food on charcoal at night, and eat it in a wonderful atmosphere.

It is the main river in the Republic of Chechnya and many tourists go to fishing and swimming and take a river tour and when you visit you will enjoy seeing the green areas around it. Chechnya is famous for the diversity of plants from trees, herbs and other plants and crops besides the pine forests that spread beech and oak trees as well as landscapes Of lakes, mountains, and rivers 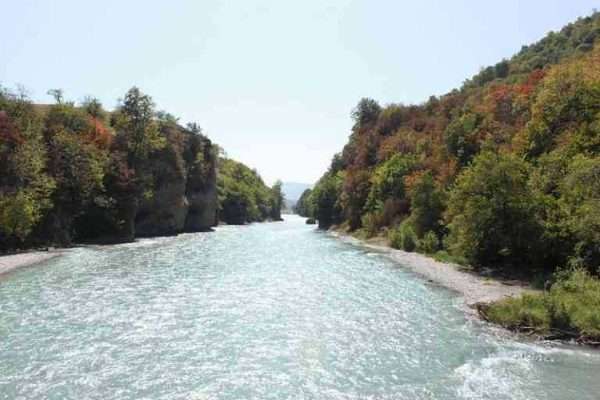 Chechnya also possesses a number of historical monuments, and Chechnya has gone through many wars in the past such as the wars of the nineteenth century and up to the modern era, but now it has managed to develop itself again and has become a distinctive tourist destination, with a group of wonderful mosques and various recreational places.

It is one of the most important tourist destinations in Chechnya, it is the capital and is characterized by its view of the Argun River. It was established in 1817 AD and its meaning in the Chechen language means terrifying as it is the largest city in Chechnya and it has more than a third of the population of Chechnya and is characterized by being surrounded by castles like the Brigradni Castle as it is located on a hillock It is characterized by its view on the Samsung River, so you cannot miss taking pictures of these places, and you must walk through its streets on foot or use bicycles to see its beautiful and mostly blue buildings, and there is the wonderful “Heart of Chechnya” mosque 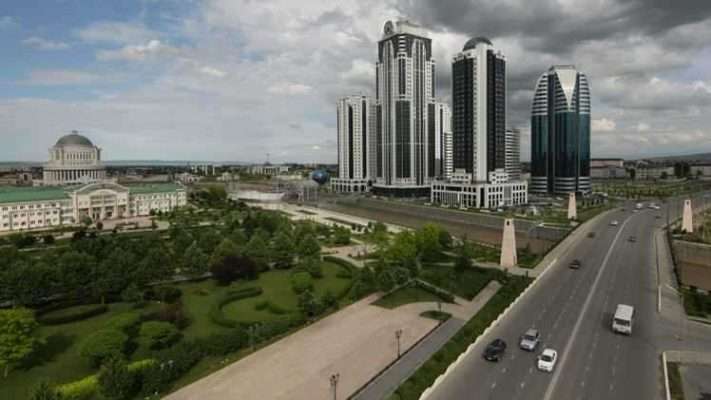 It also provides many services that are of interest to tourists, such as restaurants that offer the best Chechen and Russian dishes. Do not miss its experience and hotels at a high level of service besides that it is an important industrial and commercial center and has many tourist attractions that are worth seeing.

It is also one of the largest cities in the Republic of Chechnya, as it occupies the second position. It was originally an old village, but when Chechnya developed, Godermes became a city of great importance and modernity with many places of entertainment and tourist attractions, so you should visit it and spend a fun time with it. 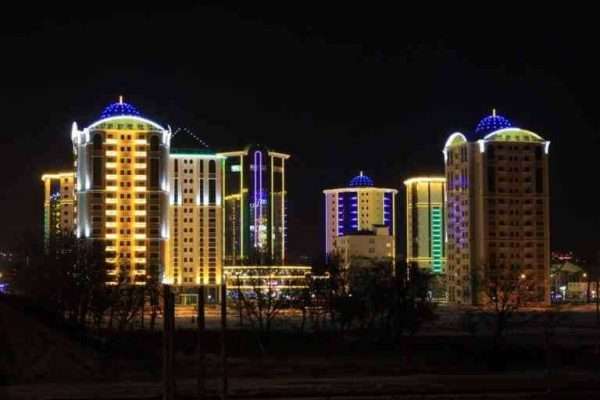 As for the “Urus Martin” city, it is a distinctive tourist destination, with an area of ​​up to 30 square kilometers, and there are different restaurants that suit different categories, and the hotels have a variety and suit different budgets.

It was found in the city of Aragon and is considered one of the best tourist places in Chechnya. It was established in 2011 and was opened with a grand celebration attended by a number of clergy, citizens and chanters and it is distinguished by its huge area. 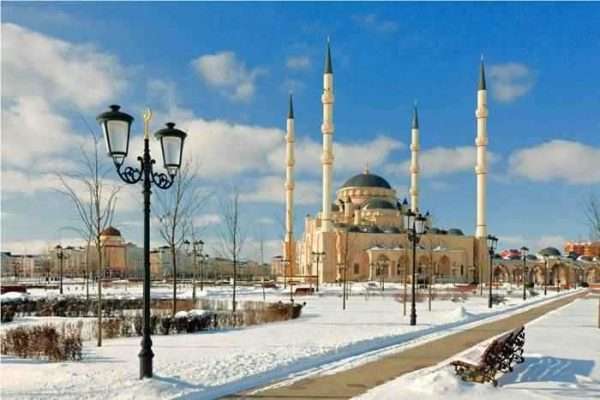 With its wonderful design, the mosque accommodates large numbers of worshipers, up to 5 thousand worshipers, as it contains a number of minarets

Find out the most beautiful places to see in Langkawi, Malaysia