The most important tourist attractions in Tbilisi Georgia

In this article, we will talk about tourism in Georgia, Tbilisi, where Tbilisi is considered the civilized capital of Georgia, which is located in northern Turkey, as it is one of its largest tourist cities, and when looking at the city from the top of the Caucasus Mountain, stunning natural scenery will appear, as it is also distinguished by its many features Historical and archaeological museums and places of entertainment, and on this subject in Arab travelers we will review the most beautiful tourist places in Georgia advised to visit.

It is one of the most famous historical monuments in Georgia, and overlooks the city of Talbisi, an ancient historic fortress consisting of two adjacent parts, built on a hill sloped between the botanical gardens and the sulfur baths in the city.
Visitors can reach the castle by taking the cable car, which is one of the most famous landmarks of the city, and when you walk around the castle you can see the Church of St. Nicholas, a historical church located in the castle. 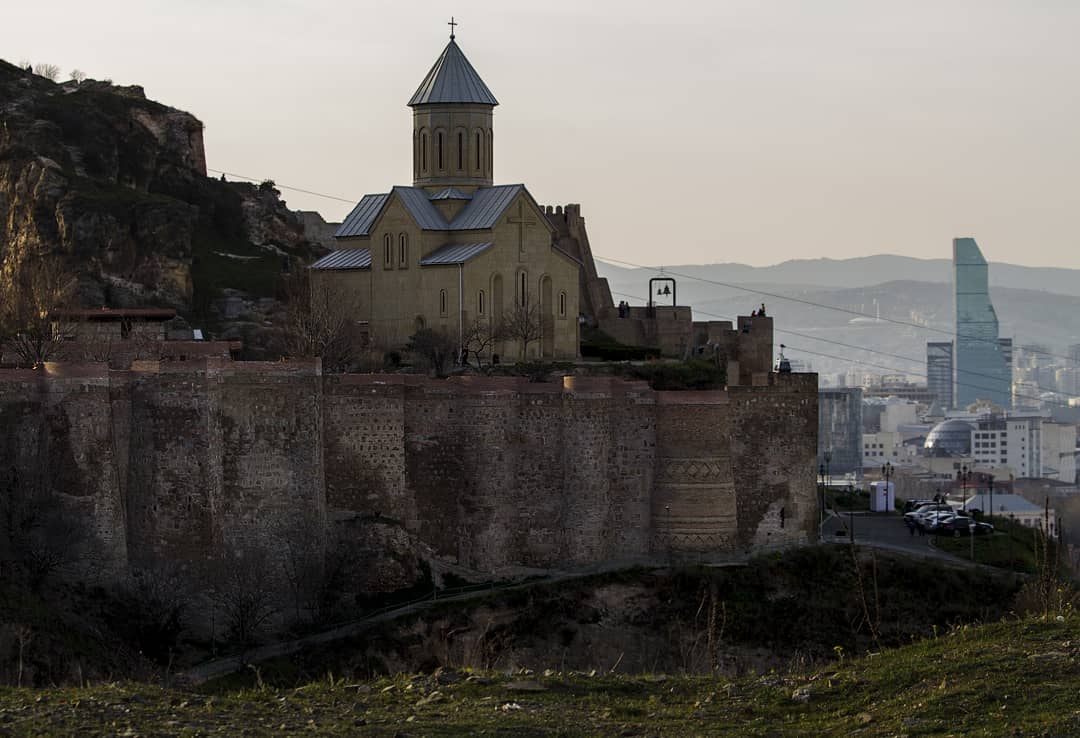 Also known as the Tasmanda Samiba Cathedral, it is the largest religious monument in Georgia and one of the most important and famous tourist attractions in Tbilisi, located on the bank of the Kura River, and was built in the architectural style of a traditional nature.
The square in the cathedral complex contains several stairs that reach its main building. The walls of the building are decorated with wonderful paintings and decorations suitable for taking pictures of them. 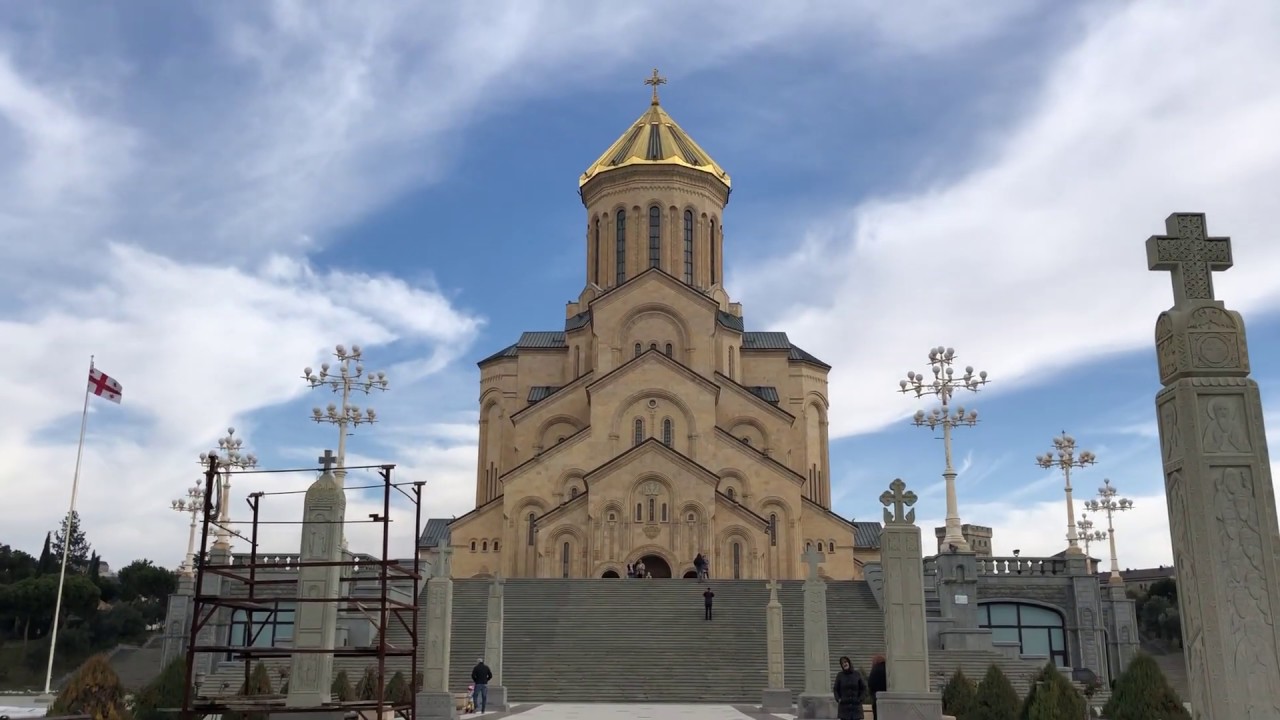 It is one of the largest botanical gardens in Georgia, and it is located near the center of Tbilisi, specifically on the southern foot of the Sololaki Mountain. The park contains various natural plants, wonderful waterfalls and streams.
The most famous characteristic of the park is the memorial to the mother of the Georgians, which is a symbol of the city of Tbilisi, which is located on the northern side at the edge of the park, and reaches a length of 20 meters. 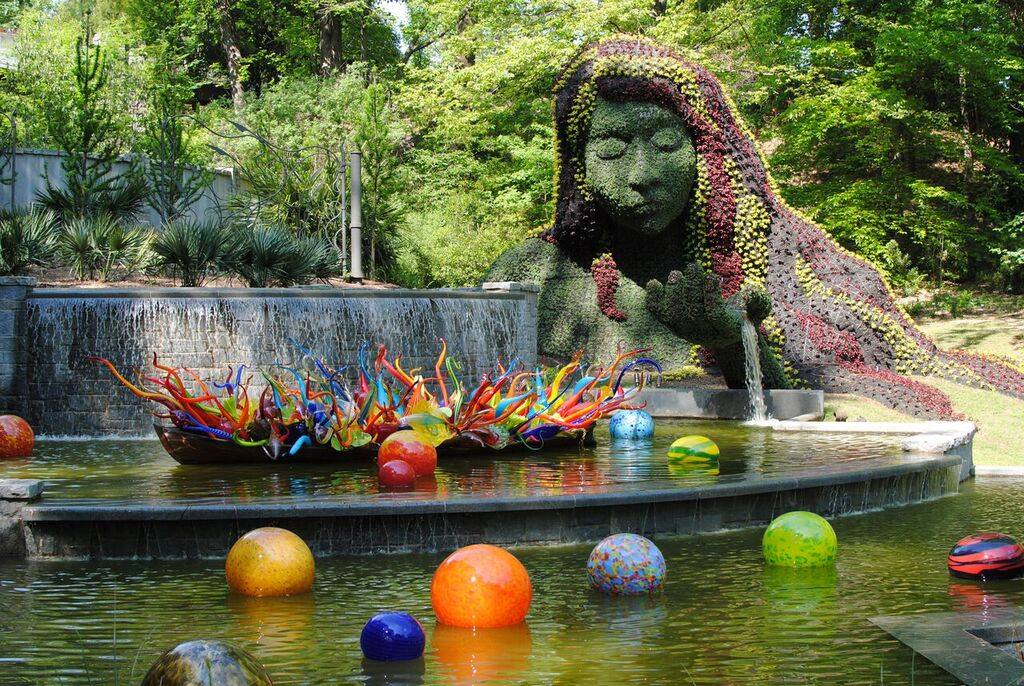 This name was given to her because of the large number of turtles in which she lives, and it is one of the most important tourist attractions in the city, and its place is in the Faki region.
The lake is considered a recreational area that attracts the local people very hard especially at the weekend, in addition to many tourists. The lake appears in green as a reflection of the green hills that surround it.
Visitors can rent boats to enjoy a wonderful tour of the lake, and they can also visit the Open Air Museum of Ethnography located in the west of the lake, and contains thousands of art and craft collected from various regions of Georgia. 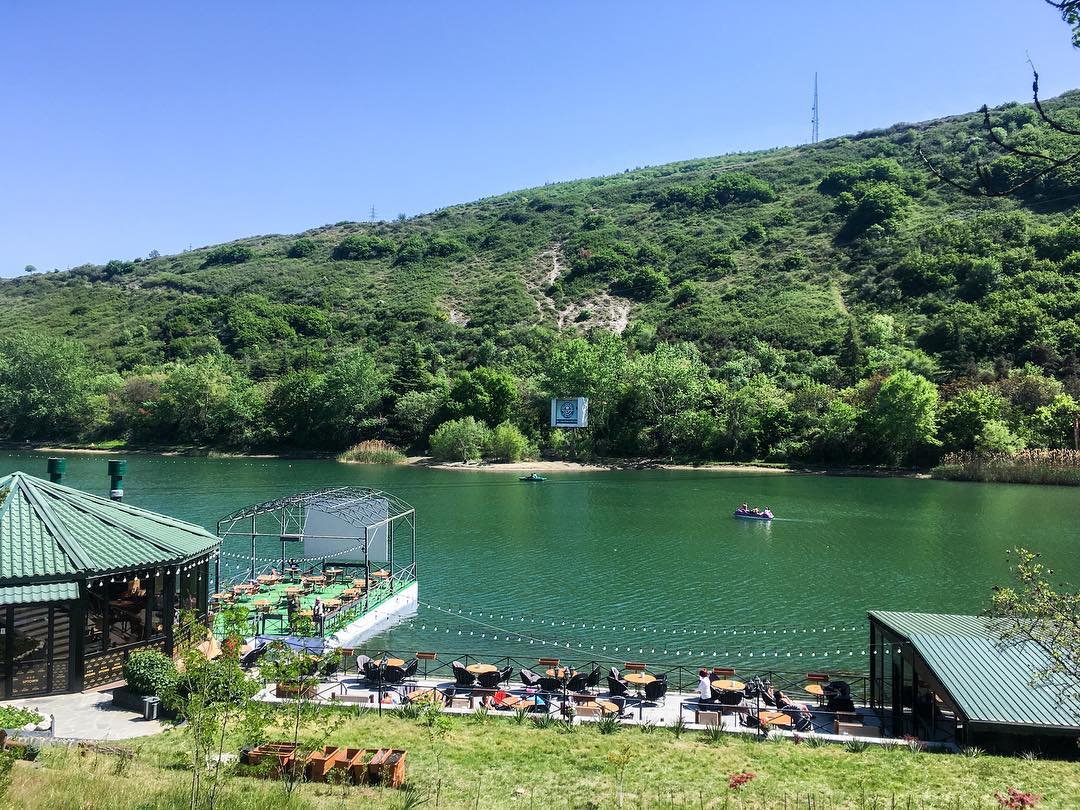 It is one of the most magnificent tourist places in Georgia and not only Tbilisi, and it is located in the city center over the Kura River, and connects its historical and contemporary parts, a bridge that was designated for pedestrians and built in the form of an arc made of glass and steel, and every evening the bridge glistens with magical lights, and its length reaches To 150 meters.
Visitors can take great pictures of the bridge whose colorful lights are reflected on the Kura River. The historical monuments in the old part of the city on the edge of the bridge can also be identified. It also contains a small park with seating areas and games for children. 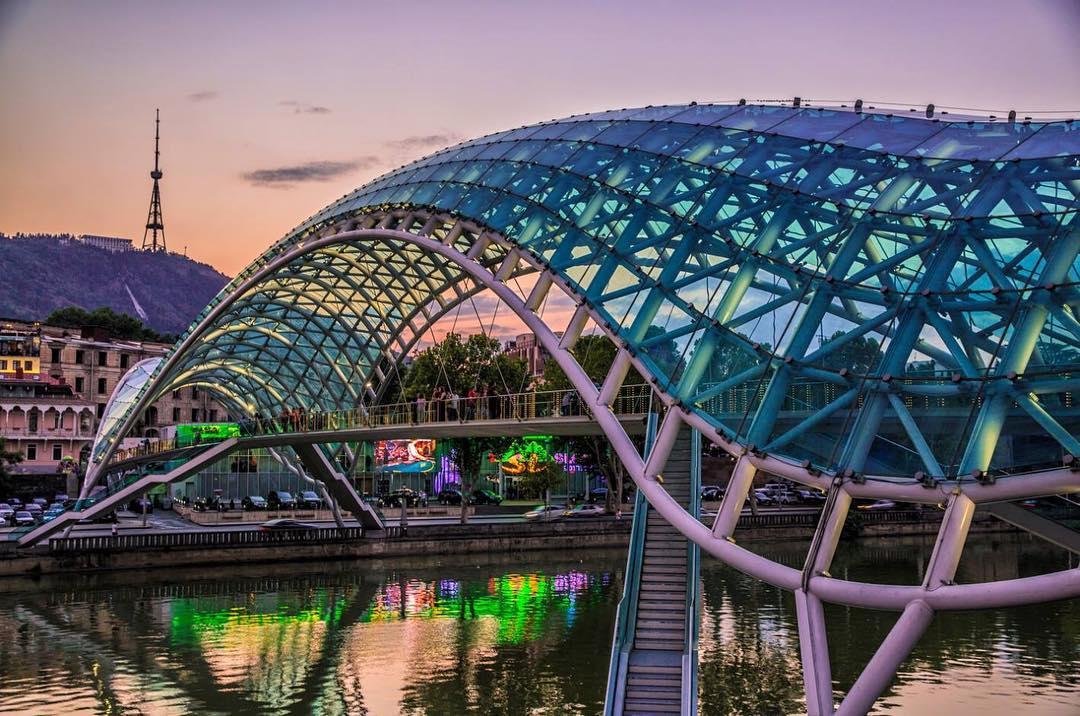 It is one of the largest and oldest zoos in Georgia, where it was established in 1927, and is located in the city center of Tbilisi, specifically in the valley of the River River, and before the flood that swept the city, the park contained 300 species of various animals from several regions in the world, but some of the flood I lost some of it.
The park includes a group of rare and endangered animals, and also contains a game city suitable for children.
Garden entry prices:
Children under 3 years enter for free. 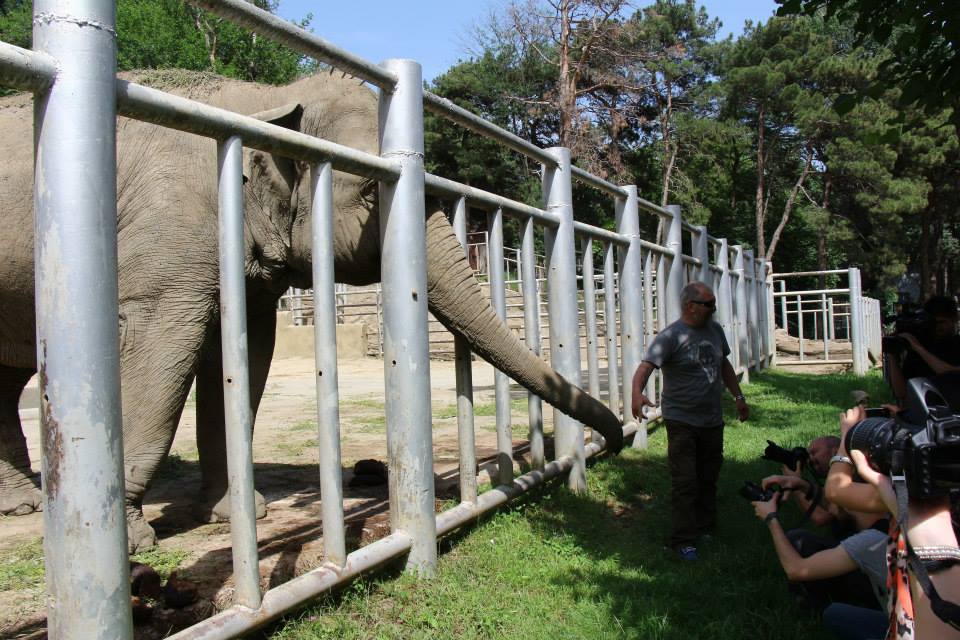 The most important tips for traveling to Azerbaijan