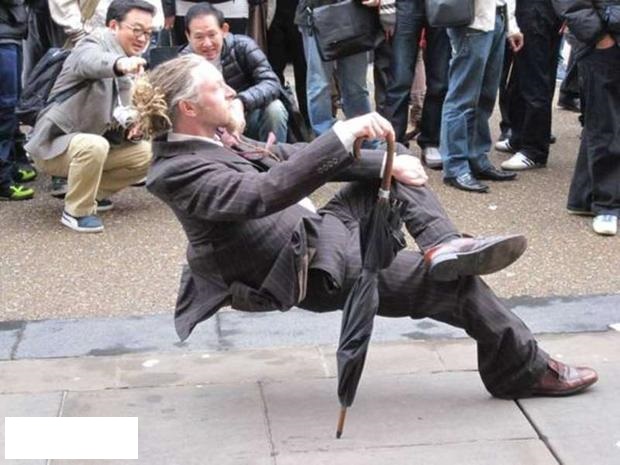 Recently, there were men in India and Russia, and even in European countries, and the United States of America, “flying yoga” men, as they stood in the fields where the presence of tourists spread, and made acrobatic movements to show them as if they were flying. 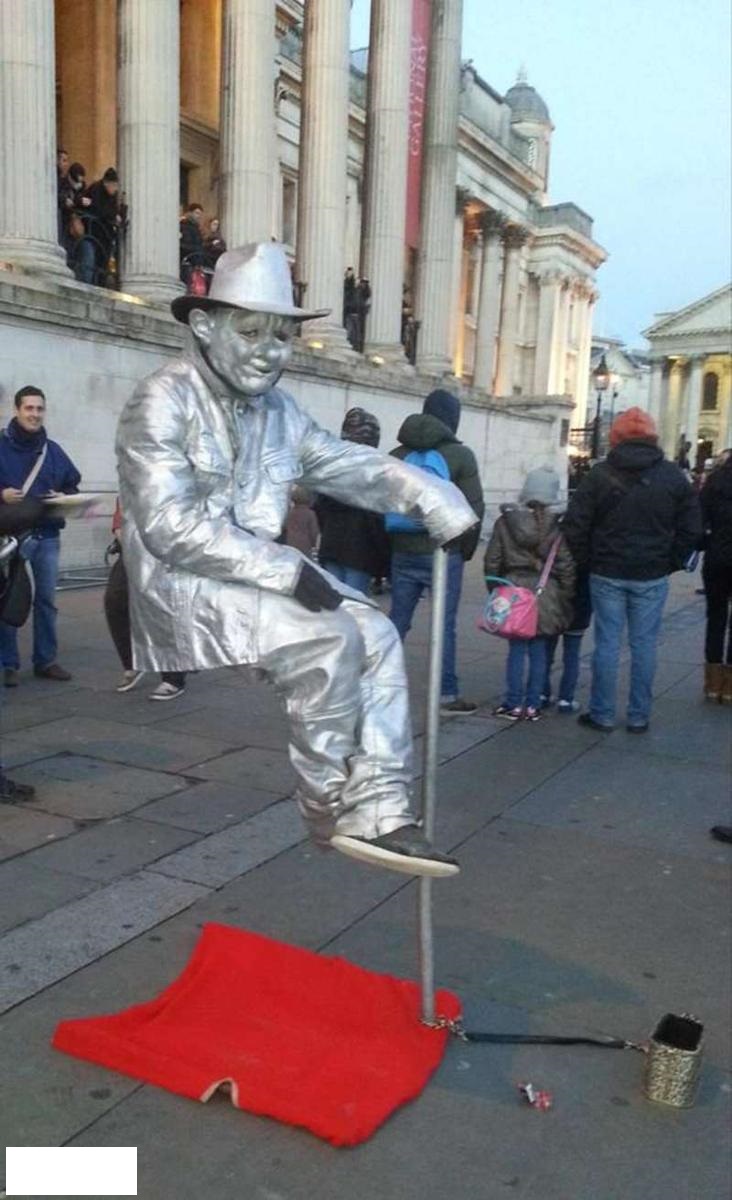 But in reality they resort to an invisible trick that contains solid seats hidden inside the clothes, and only appears to those who approach them, and the basis of this rule is laid on the ground, 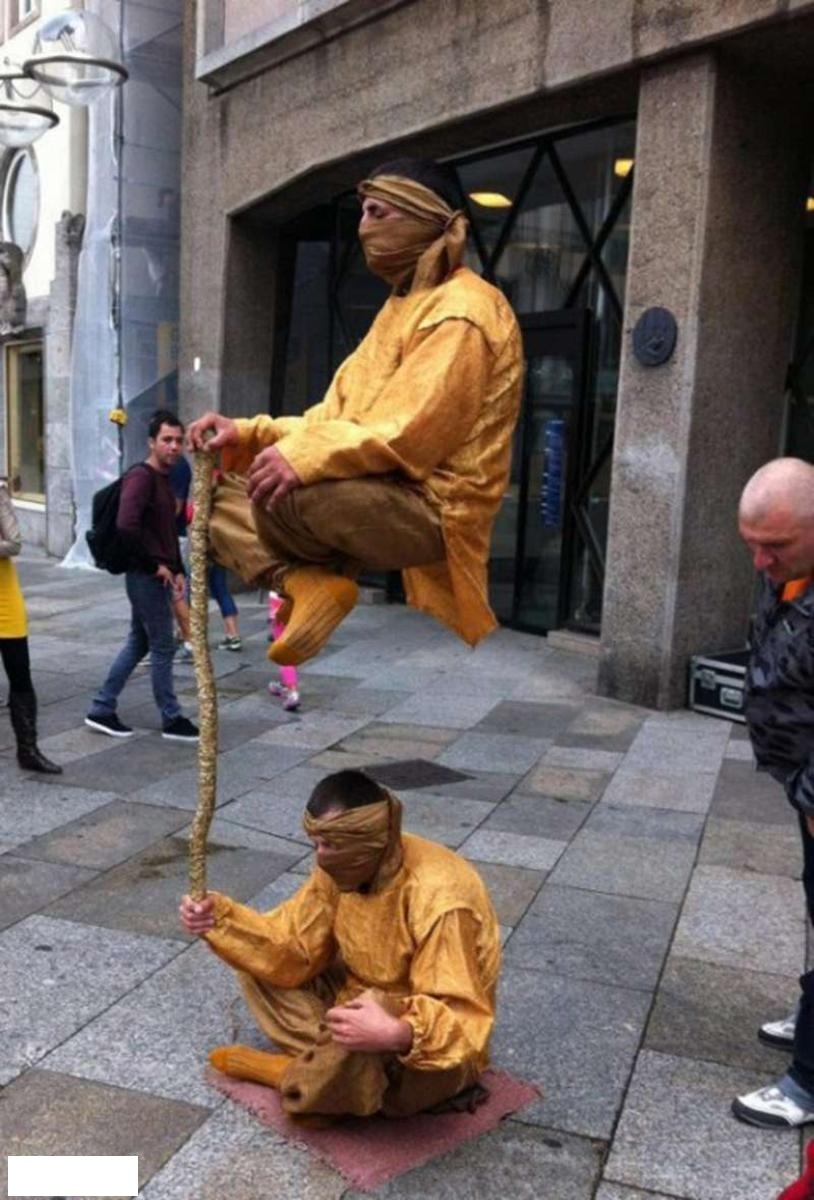 And it is covered so that it does not appear to the tourists, then it rises inside the clothes of the yoga man, who in turn raises a stick that appears as wooden, but it is basically solid, and it bears 150 kg. 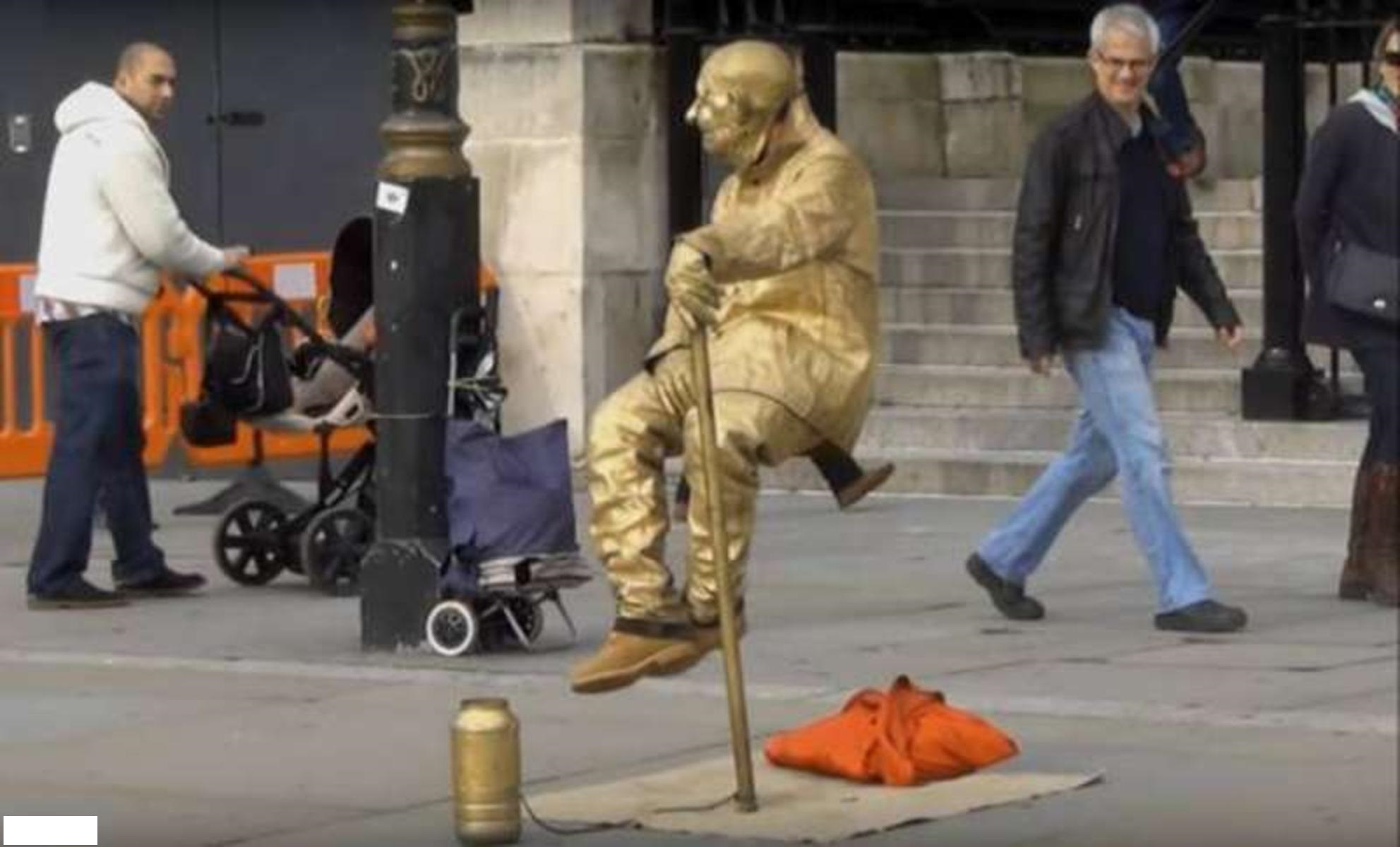 There is a second rule on which the second man sits inside his clothes, and it does not appear to be visible, and the two men appear as if they were birds, which impress the tourists in the fields of the world crowded with them.

Learn about the Cherubim Monastery